From the minute I saw that blue line on the pregnancy test, I worried. I worried that I was imagining things, that there wasn’t really a little tiny person growing in my tummy, that I would be laughed at at the first scan.

I worried when I was given my twelve week blood test results. I worried about doing too much, about making the Low Papp A worse. I worried that you wouldn’t grow, that I’d given you a terrible start to life. 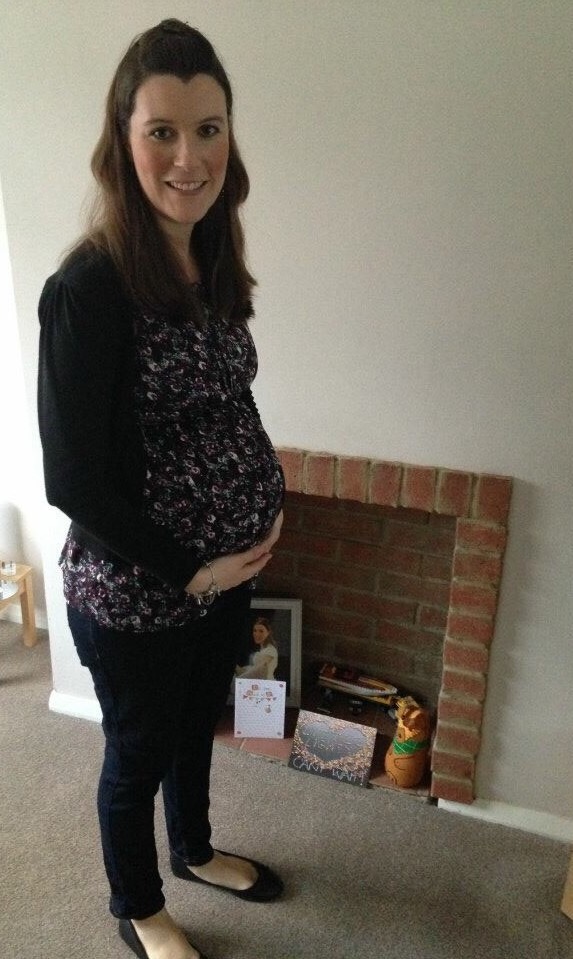 I worried throughout my pregnancy.

I worried when you arrived about breastfeeding. Were you eating enough, gaining enough weight? I worried about you being sick after a feed. I worried about switching to formula. Then I worried that you wanted more than the formula tin said you should be having for your age.

I worried that something would happen to me, and then who would worry about what happened to you?

I worried that it was too hot when you were tiny, would you overheat in the night? Then I worried that the nights were cooling and you’d wake up from the cold.

I worried about going to you as soon as you cried, and ‘making a rod for my own back’. But I worried more about leaving you to cry your little heart out. 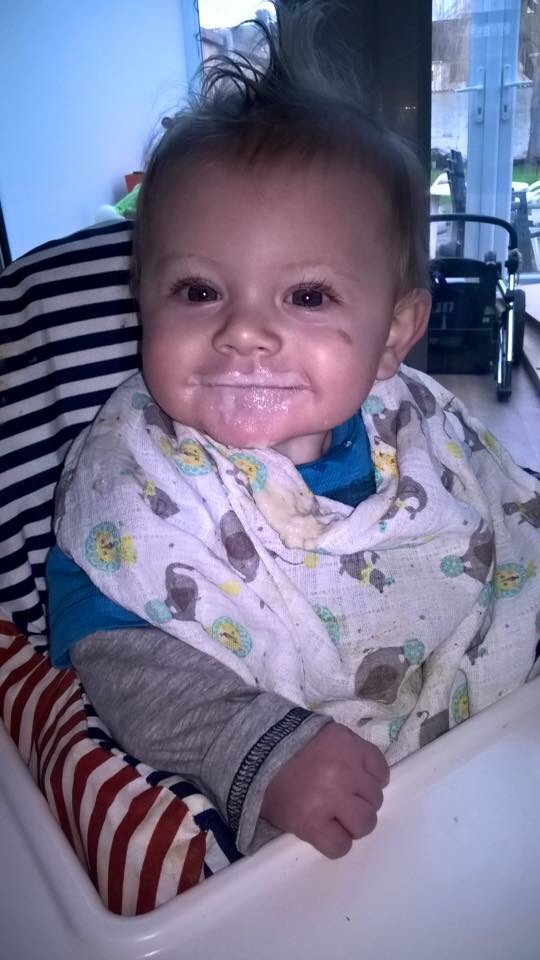 Weaning was a worrying time!

I worried when you were sick like I’d never worried before. I worried that I couldn’t take the pain away, that something terrible would happen to you. I worried enough not to sleep all night, just lying there listening to the baby monitor, hoping your little body wouldn’t be sick again.

I worried when I handed you over to another woman to be looked after for the first time. I worried about losing the bond with you. I worried whether I was being selfish by going back to work, doing something for me and starting a new job which I had a feeling I’d love, and yet at the same time I worried about making ends meet and I knew that I had to work.

I worried when your routine changed, and I didn’t know what to do. I worried that I wouldn’t find a way forward. I worried when those aforementioned sleep aids that I was so afraid you’d become reliant on wouldn’t settle you.

More than anything else, I just worry. I worry every. single. day that I’m not doing a good enough job. That I am a bad mother. That I don’t fulfil your needs.

And I’m sure I’ll be worrying about this forever more. But please don’t you ever worry that I don’t love you. Because I do, and I always will, and I hope that I’ll love you enough to make up for all of the worries.