We’ve recently thrown a mini disco for Baby Lighty’s second birthday, which obviously required a suitable toddler playlist. As mentioned in my party planning post and as promised in my post about throwing a toddler disco, this is the playlist that we created. A party isn’t a party without a proper playlist, and a toddler disco is no exception. We bought a Spotify Premium account to create the playlist with, but obviously there are other music providers available or if you have the music you wish to use readily available to you, you could create a playlist on an MP3 player . I’ve included a list of our song choices, but if you would like to download the playlist yourself, you can do so by clicking below: 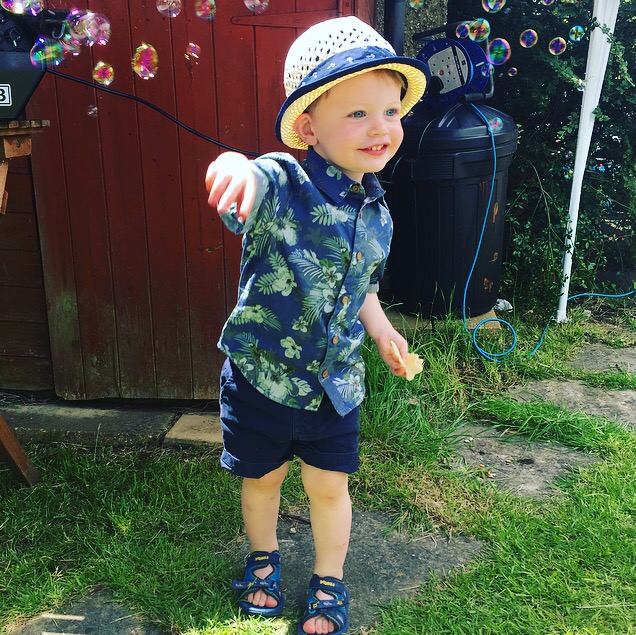 If you want some alternatives to the above, why not try the following song choices for your own playlist?

The main thing to consider when creating a toddler playlist is whether they’re songs that children will love and will get up dancing to. Baby Lighty really showed off his moves on the day of his party, and it was lovely to see him up dancing. I’m interested to see how his tastes change and how the playlists change over the next few years!