Gluten free. Two words that until just shy of ten years ago, didn’t have a massive impact on my life. Two words which, until recently, seem to have struck fear into most restauranteurs and caterers. And two words that, when we were weaning Baby Lighty, I was soooooo grateful that we doesn’t have to worry about as our little chap didn’t seem to suffer from a wheat intolerance.

Fortunately, for most of us that follow a gluten free diet, things do seem to be on the up. We now have an extensive range of gluten free options in the supermarket, and most restaurants will now be able to provide a good selection of suitable menu choices, too. But that doesn’t mean that there aren’t one or two times when it’s not great to be gluten free. Ok, five times, to be precise. And it kinda sucks, if I’m honest.

For fear of experiencing the rage in a restaurant again (that never happened, honest!!), I thought I’d put it out there in a blog post and channel the gluten free anger here instead. These are the times when it’s less than cool to be gluten free:

Now, I’d just like to say that Mrs Lighty loves a wedding and a party. But the one worry I always have when attending any function is whether I’ll be able to eat anything. If it’s an evening party or reception, then I tend to have dinner before we go out. But if it’s an all day thing, I always worry that the host will have forgotten to order me a gluten free meal.

Think about party buffets. What do they consist of? Yep, pastry and breaded goodies. Sausage rolls, samosas, spring rolls, quiche, breaded chicken, scotch eggs, bread sticks… It’s not the host’s fault, it’s just one of those things that unless you’re gluten free, you just don’t think about, and who can blame you?! Gluten free stuff is both expensive and not very appetising. You wouldn’t buy it unless you needed to. But this does make it difficult if you are gluten free. I remember one wedding where I basically ate a whole brie, as there was no sit down meal and the cheeseboard was about the only thing that I could eat. And I always blame this ‘lack of lining the stomach’ for those times when I’ve been  slightly tipsy. These times have nothing to do with the copious amounts of alcohol I’ve drunk at the occasion, obviously.

This happens less and less nowadays, as I think people are much more used to people having dietary requirements, but I have often sensed the restrained eye roll from friends and family, or have had the brush off in restaurants when I’ve asked the water or waitress to check if something is gluten free. There’s the standard “oh everyone who’s gluten free has this from the menu”. That may well be the case, but I’d still quite like you to check, just for my own peace of mind please! 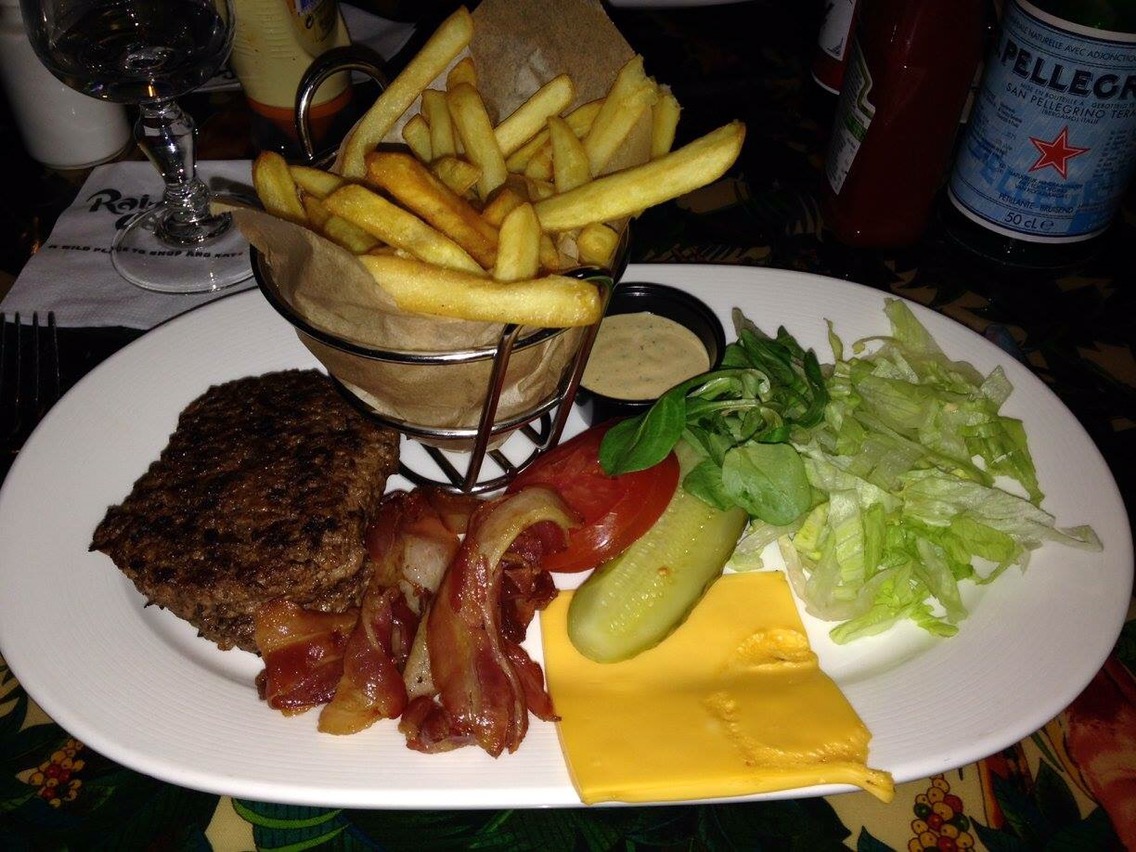 I had an incident in a very well known chain restaurant recently whereby the waitress told me that something I’d ordered would be fine. She then went on to dish it up with a casual “oh we can’t guarantee that this is gluten free, by the way”. Oh. Great. Thanks for that. I’ve now either got to eat it and potentially suffer, or not eat it and pay for it anyway. It’s surely not unreasonable to put in a complaint with head office when something like this happens?

The rage also comes out when friends and family unwittingly say things like, “oh you could have a sandwich and just eat the ham out of it”. I know they don’t mean it, but when faced with such a statement, I always feel like channelling Phoebe from friends; you know, when she starts out calmly then loses it and ends up shouting out the end of her sentence? I always want to say “That’s not a sandwich, that’s JUST A PIECE OF MEAT!!!!”

But of course, I wouldn’t, because gluten free or not, I am not going to live up to the diva status that we sometimes feel put upon us.

When you receive non-gluten free gifts

Aah man I hate this one. I always feel super super awkward when someone buys me an edible gift which I just can’t eat. There’s the guilt that someone has spent their hard-earned cash on you, and you’re either going to have to let it go to waste or give it to someone else. Plus let’s face it, when someone’s given me a yummy looking cake, I’d rather it went into my tummy than someone else’s!!

Similarly, it’s so awkward when someone comes to visit and they’ve been kind enough to bring you some gluten free cake, biscuits or other goodies, and then then diva that is Mrs Lighty has to break it to them that actually, I can’t eat oats, either (gluten free or otherwise; I’m intolerant to wheat, oats and barley). I normally just keep schtum and don’t eat them, for fear of hurting my friend’s feelings!

Man, I hate a sharing platter! There. I said it. Whenever someone suggests ordering a sharing platter when we’re out, my heart sinks. I have a good reason to hate sharing platters, though: think about it, sharing platters are designed by the restaurant to have one (or sometimes less than one) different item per person on the tray. And when of those, say, five different items that you’re meant to share with your friends, there’s only one or two that you can eat, you can hardly hog that item to yourself. That pretty much goes against the idea of sharing platters.

So this basically means that whenever a delicious sharing platter is ordered, my meal on that occasion will likely consist of one piece of ham and a chip. Another reason for those times when I’ve been a little bit tipsy!

When you just want to eat All. The. Cake!

There are times when, let’s face it, you just really really want to eat all of the cake. But alas, as a ‘gluten freak’, as a client once inadvertently called me (see point two above re: being made to feel like a diva), this isn’t always possible. Of course, many places have got a lot better nowadays. But it’s soooooo disappointing when you’re in a lush looking tea room and they can’t offer you anything gluten free.

Or when you really really would just like a digestive biscuit. Or a Belgian Bun. Washed down with a Greggs’ cheese and bean pasty. Sigh. 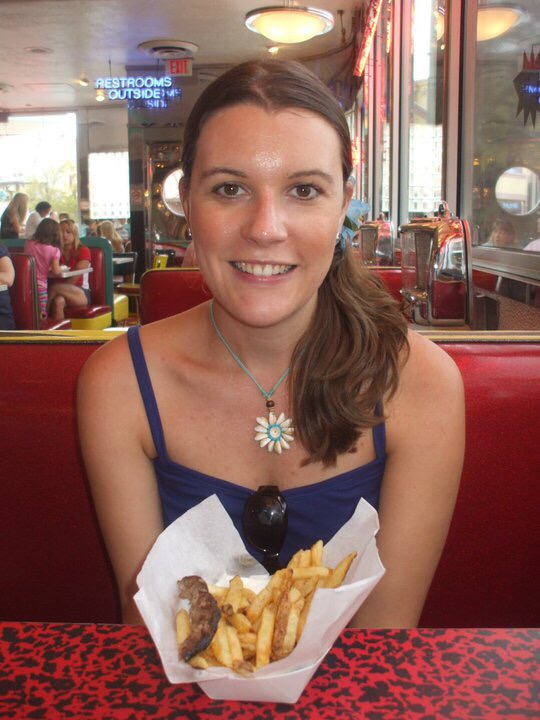 You may notice that here I have a slither of Mr Lighty’s burger because, well, otherwise it would just be chips, wouldn’t it?!

But then it’s just not worth it, when it makes you feel horrendous for days, is it? So gluten free it is. Us gluten freaks will just have to stick with our tiny, holey bread, and our crumbly cakes, and hope that one day – one day – someone will create a stuffed crust pizza that we can enjoy with the best of ’em. Until then, we’ll have to keep a lid on our rage for fear of being labelled a diva, and just eat the cheese out of the sandwich. Yum.

18 thoughts on “Five times it Sucks to be Gluten Free”