Many of you will know Mrs Lighty’s love of a good photo. If you’re friends with me on Facebook, I really ought to apologise, as I am prone to a bit of baby spam, and well, just a bit of photo spam in general. But of course, there’s nothing quite like having photos taken professionally. We’d already had some gorgeous cake smash photos taken for Baby Lighty’s first birthday, and yet this last year has seen him change so much. He’s now a proper little boy, rather than a baby, and so when the opportunity arose to have photos taken by the lovely Hannah, who is just starting out with her new venture, Munchkins Photography, Mrs Lighty jumped at the chance.

Of course, as part of these changes from the last year, Baby Lighty has become a full-blown toddler. The last time we had professional photos taken, he could only just crawl. Now he could walk. Wherever he wanted. And play, and run, and throw a tantrum…basically, let’s just say that we had our concerns over whether he would play ball or not when having the photographs taken.

Our fears were allayed slightly when our friends’ twins were photographed by Munchkins Photography in a really natural, fun style. Baby Lighty’s twinny friends are nine months older than he is, so this boded well for Baby Lighty’s photoshoot. Although I must admit, when he was running around like a lunatic as we were trying to get ready to leave the house for the shoot, Mr Lighty commented that he thought this was going to be a long morning of trying to get him to pose, and I did have a few worries creeping in.

Sure enough, in true Baby Lighty style, we pretty much invaded poor Hannah’s home. He ran straight in, straight over to the play kitchen, and helped himself to imaginary tea, jumped in her boys’ little red Mini, and then pounced on her poor cat, Bean. But Hannah wasn’t phased in the slightest. In fact, we got stuck straight into the task of taking some photos in the Mini, and Baby Lighty looks as proud as punch in them! 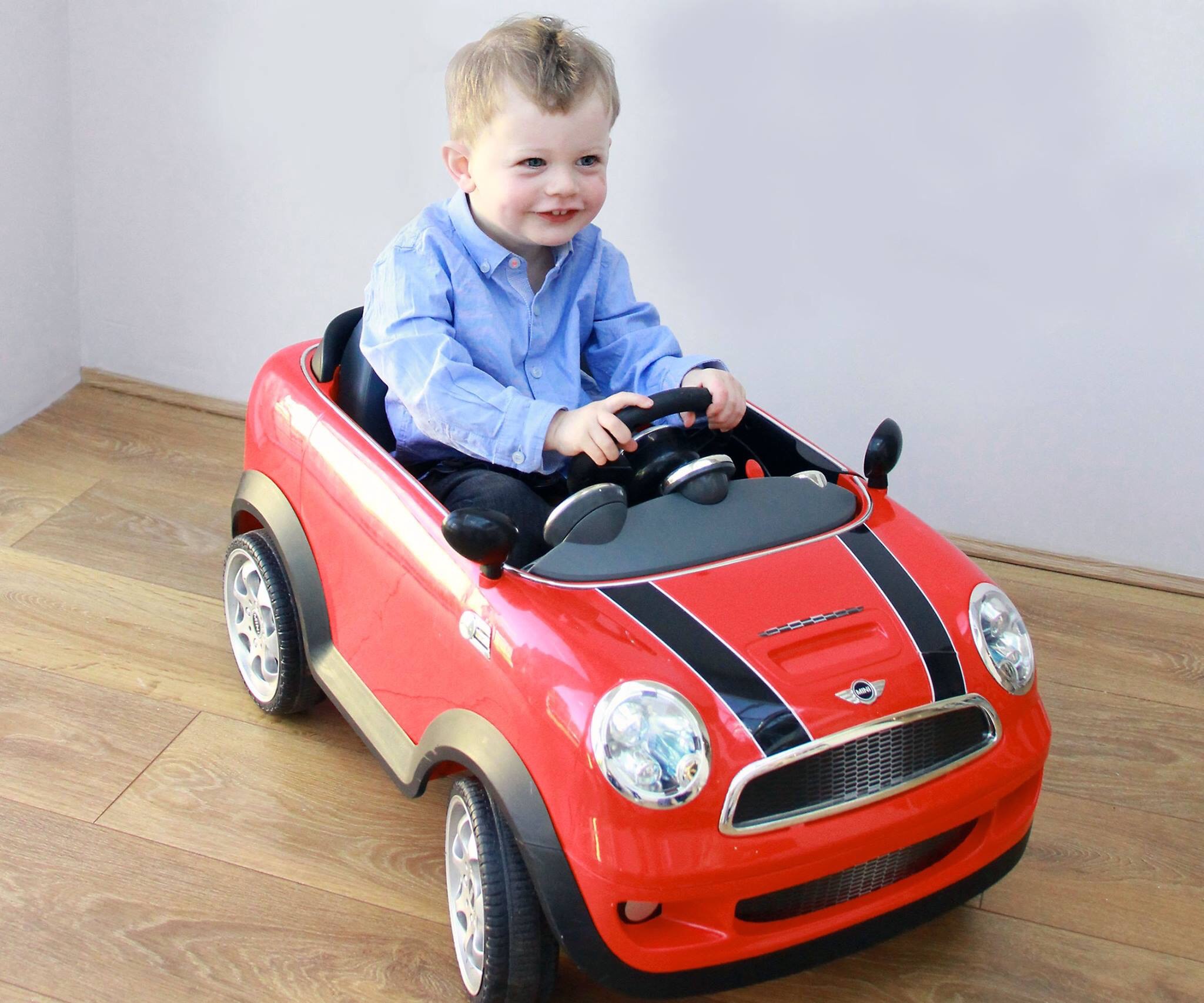 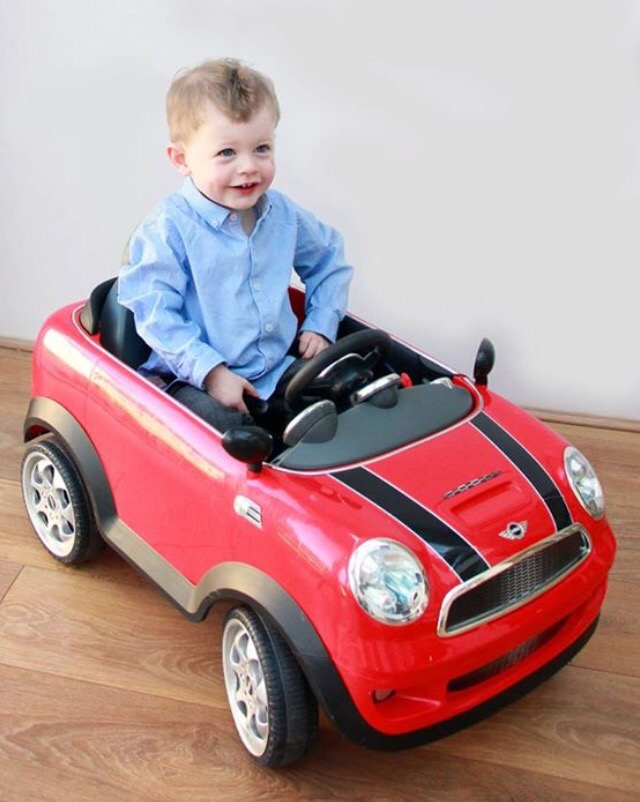 Then our ever hungry, graze-until-lunchtime child demanded an apple and a drink. I think his new found model stardom had gone to his head, and this was his equivalent of his dressing room rider! He simply would not sit for more photos until he’d been fed and watered! And so he pinched one of Hannah’s apples, and of course I’d forgotten his cup, so we had to borrow a drink bottle too (thank goodness for the Secret Sisterhood of Awesome Mothers’ code which dictates that fellow mother’s will always have your back if you’ve forgotten something!). 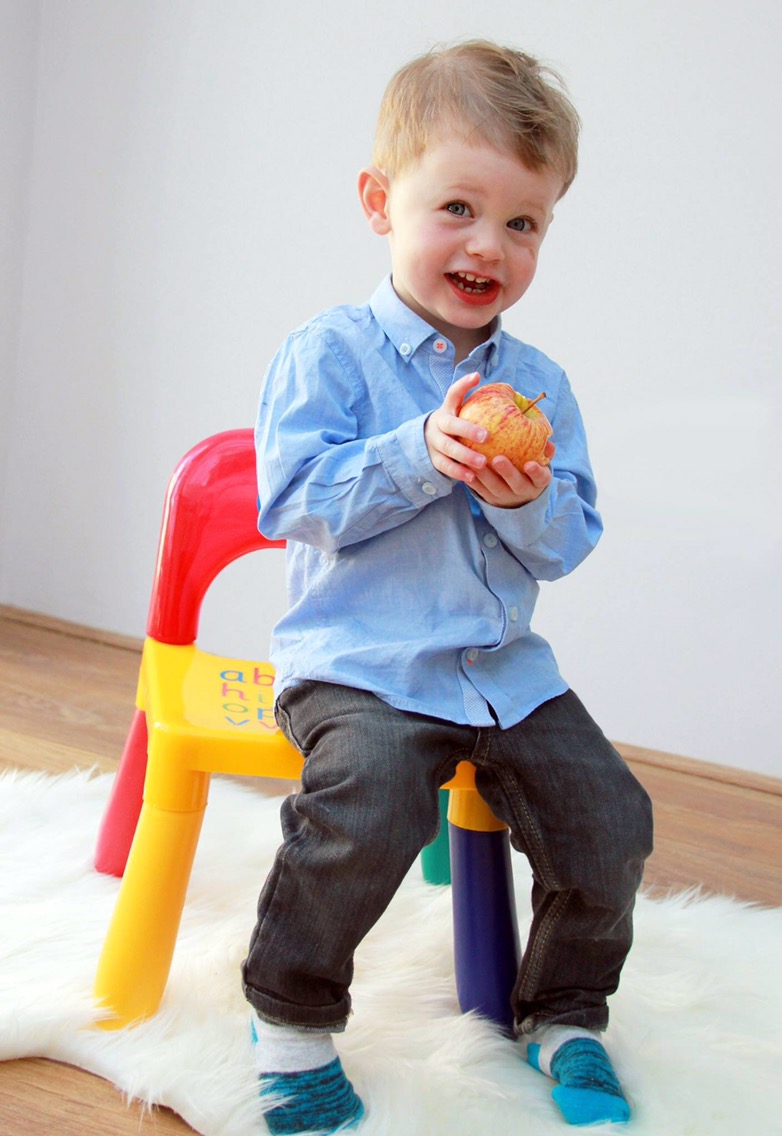 After a few more individual shots, we managed to get some of all three of us, and I think it’s these ones that I like the most out of all of the photos taken. Of course, by this point, it was all getting a bit too much for Baby Lighty, and in true supermodel diva style, he threw a tantrum and decided that enough was enough. No more photos please! 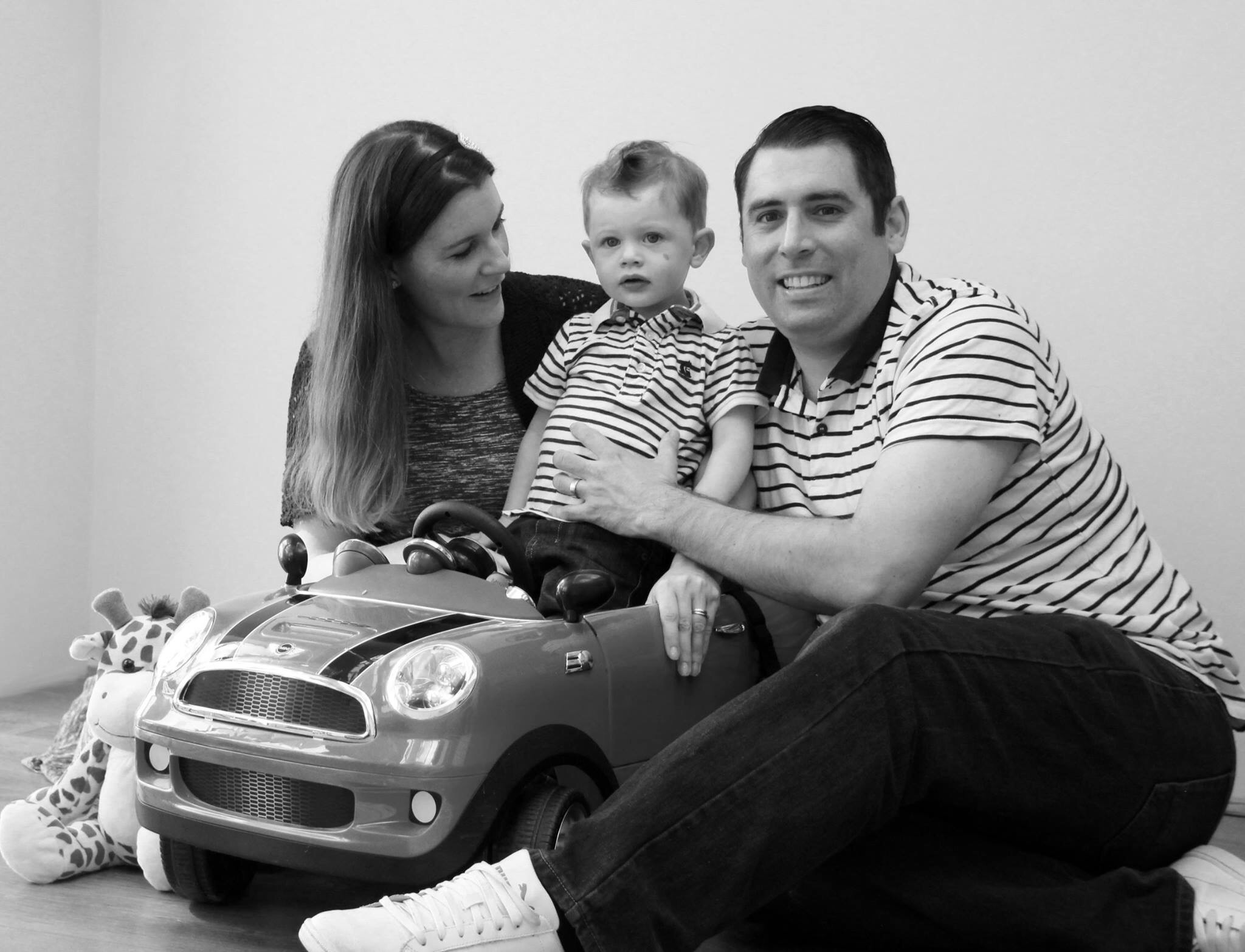 What we really liked about the shoot was the fact that throughout all of this diva-ism, Hannah was completely relaxed, and didn’t try to force the photos or make Baby Lighty sit still (a near impossible feat, anyway!). It was lovely to feel like we weren’t under any pressure to get him to ‘behave’ as you’d expect for posed photos. And I think the photos really speak for themselves! Here are a few more of our faves: 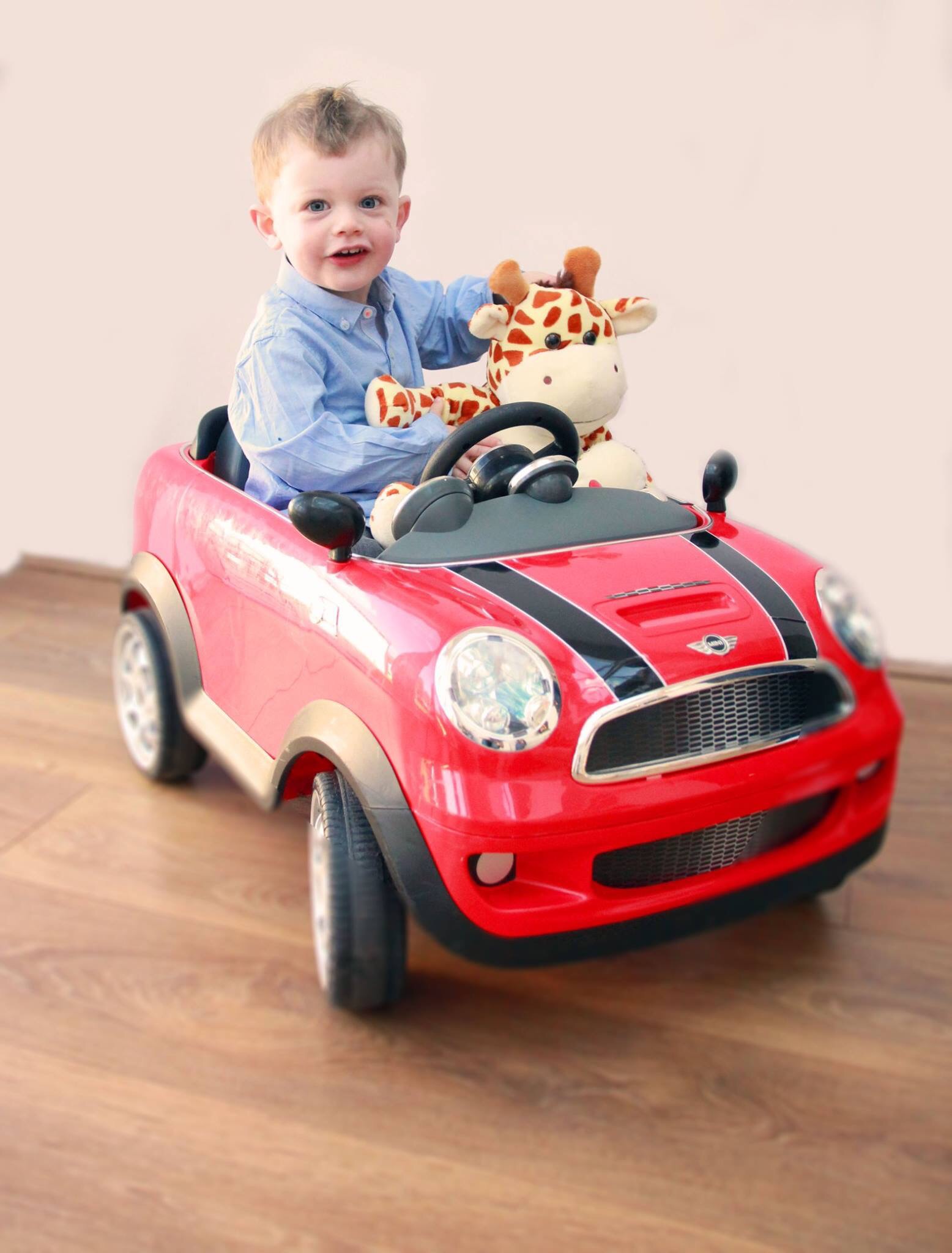 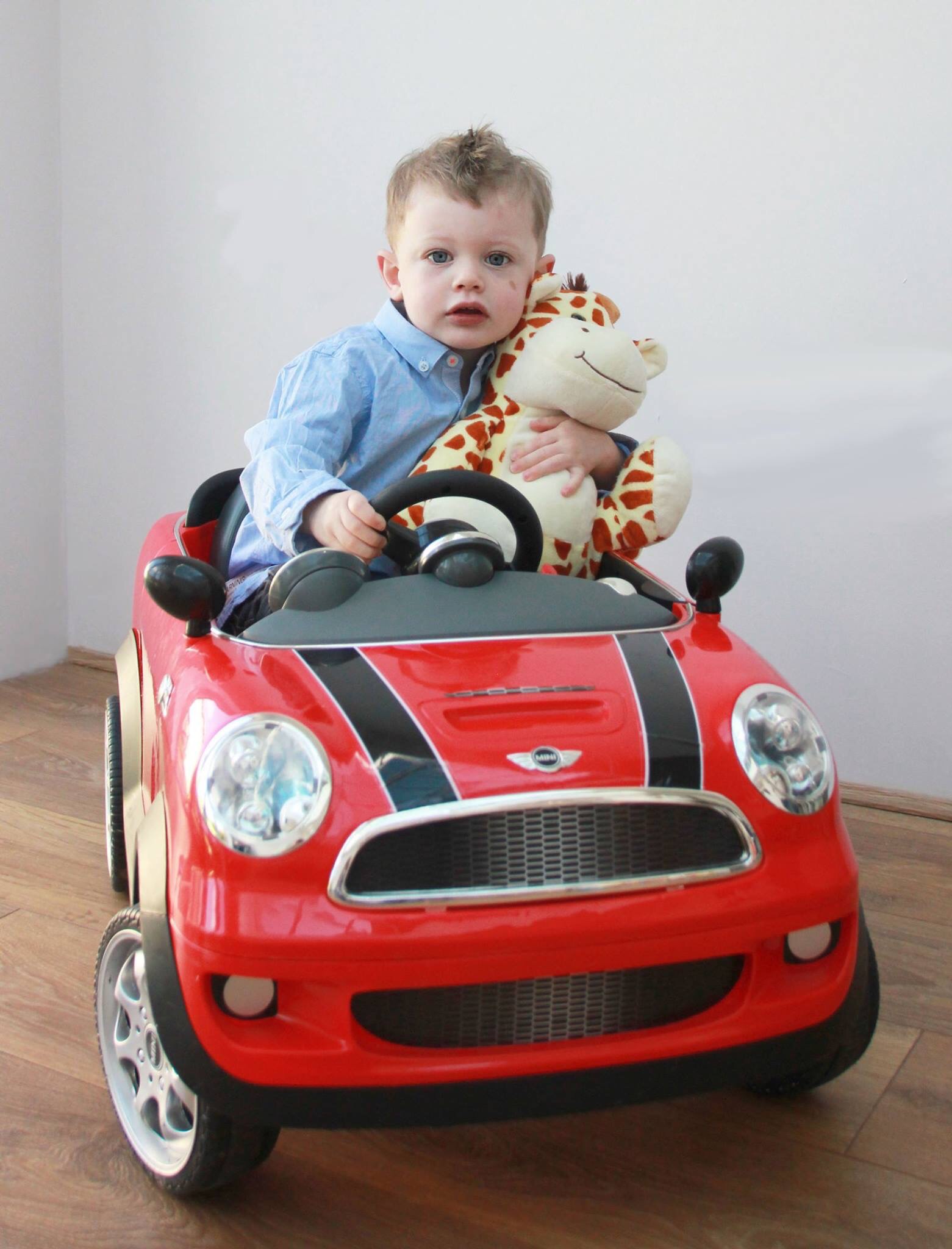 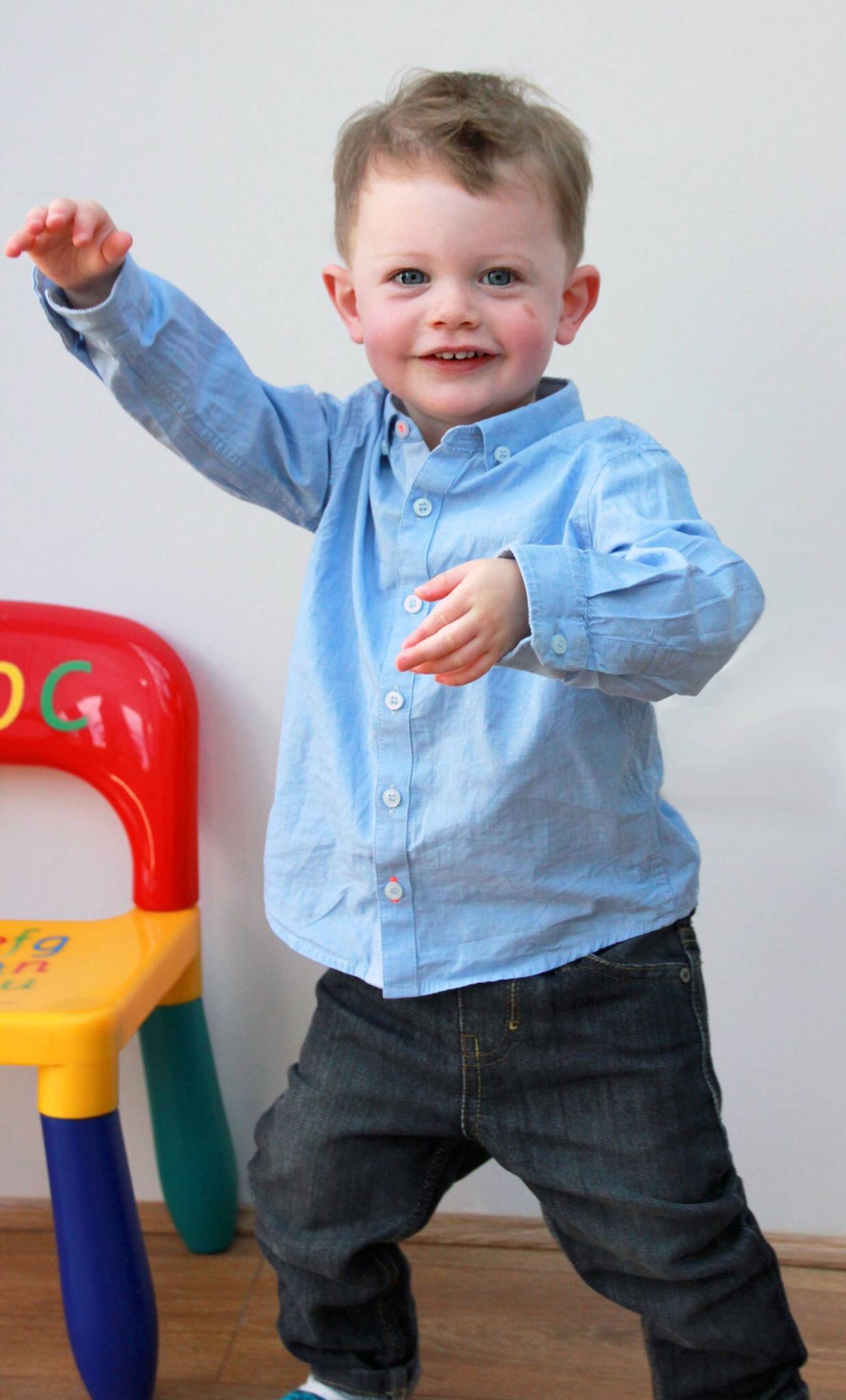 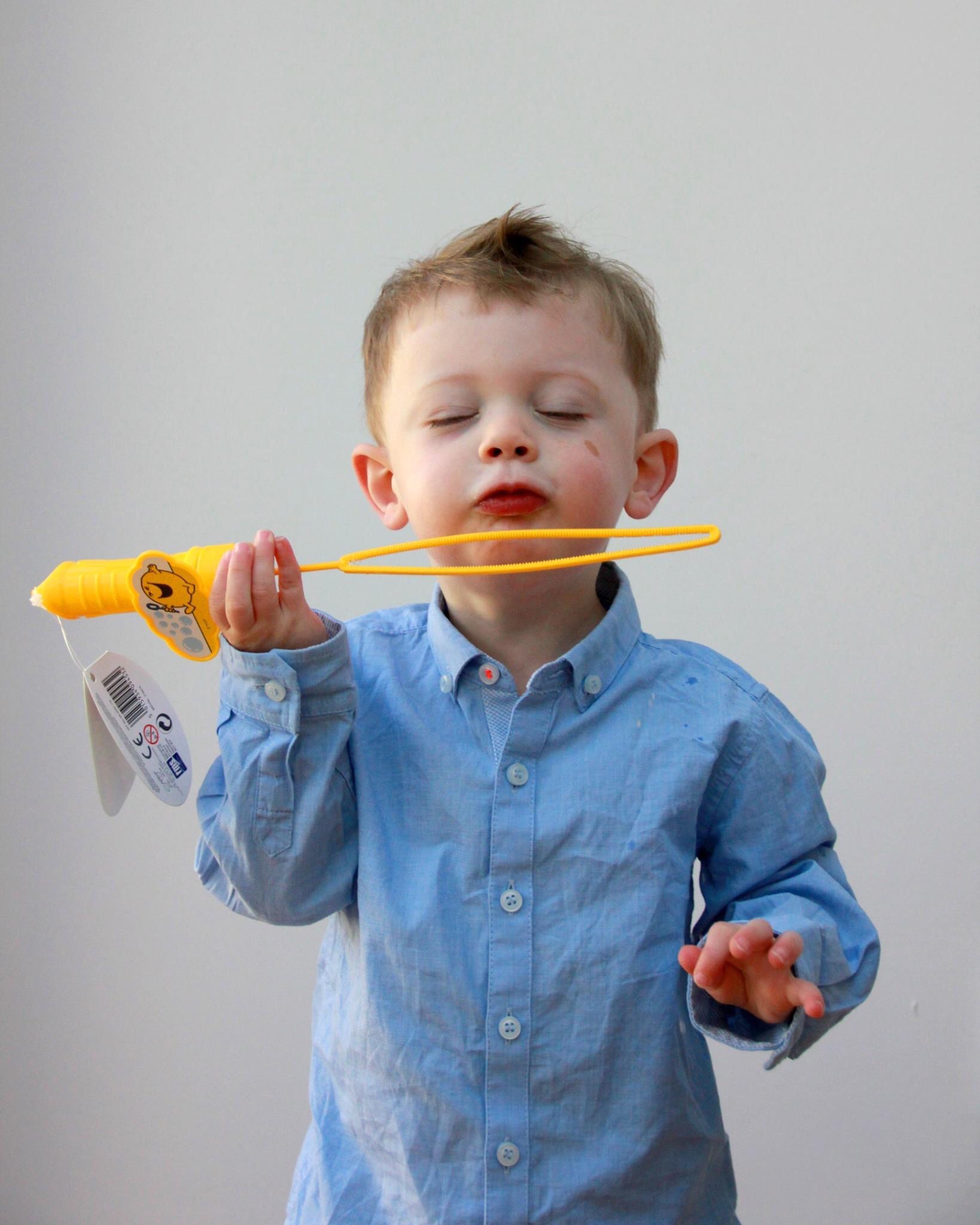 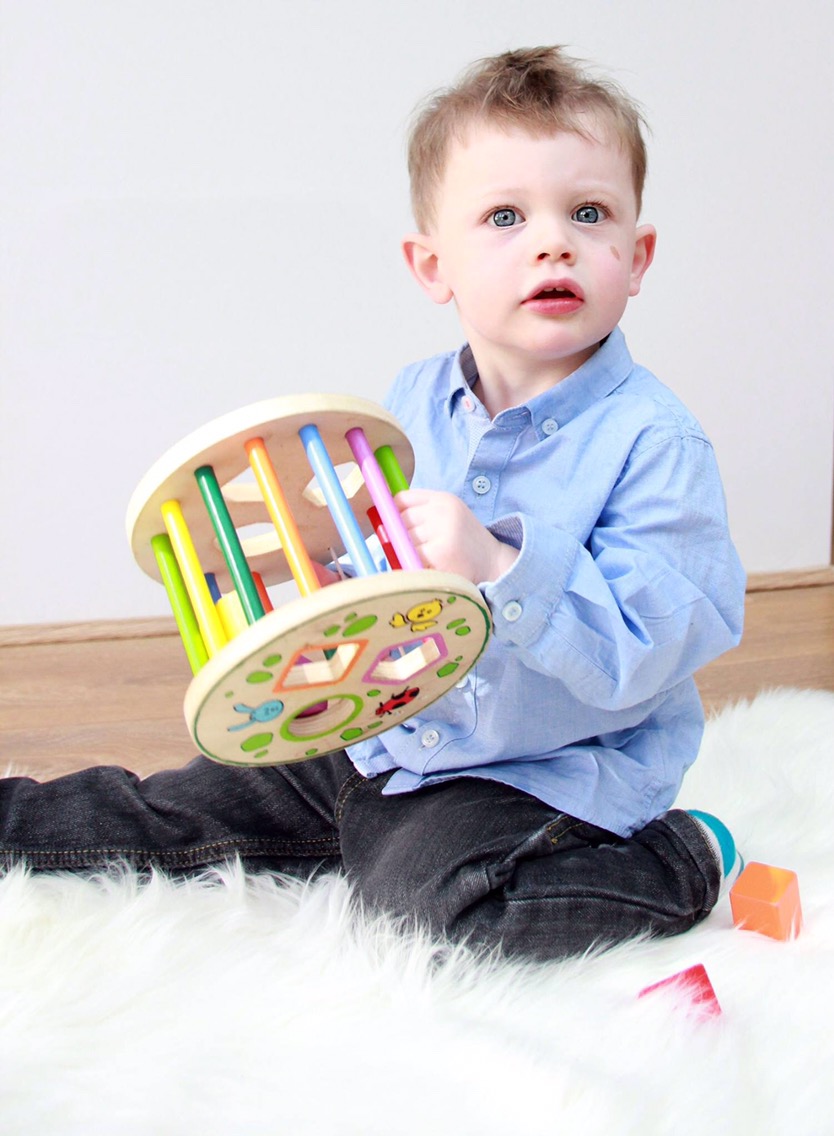 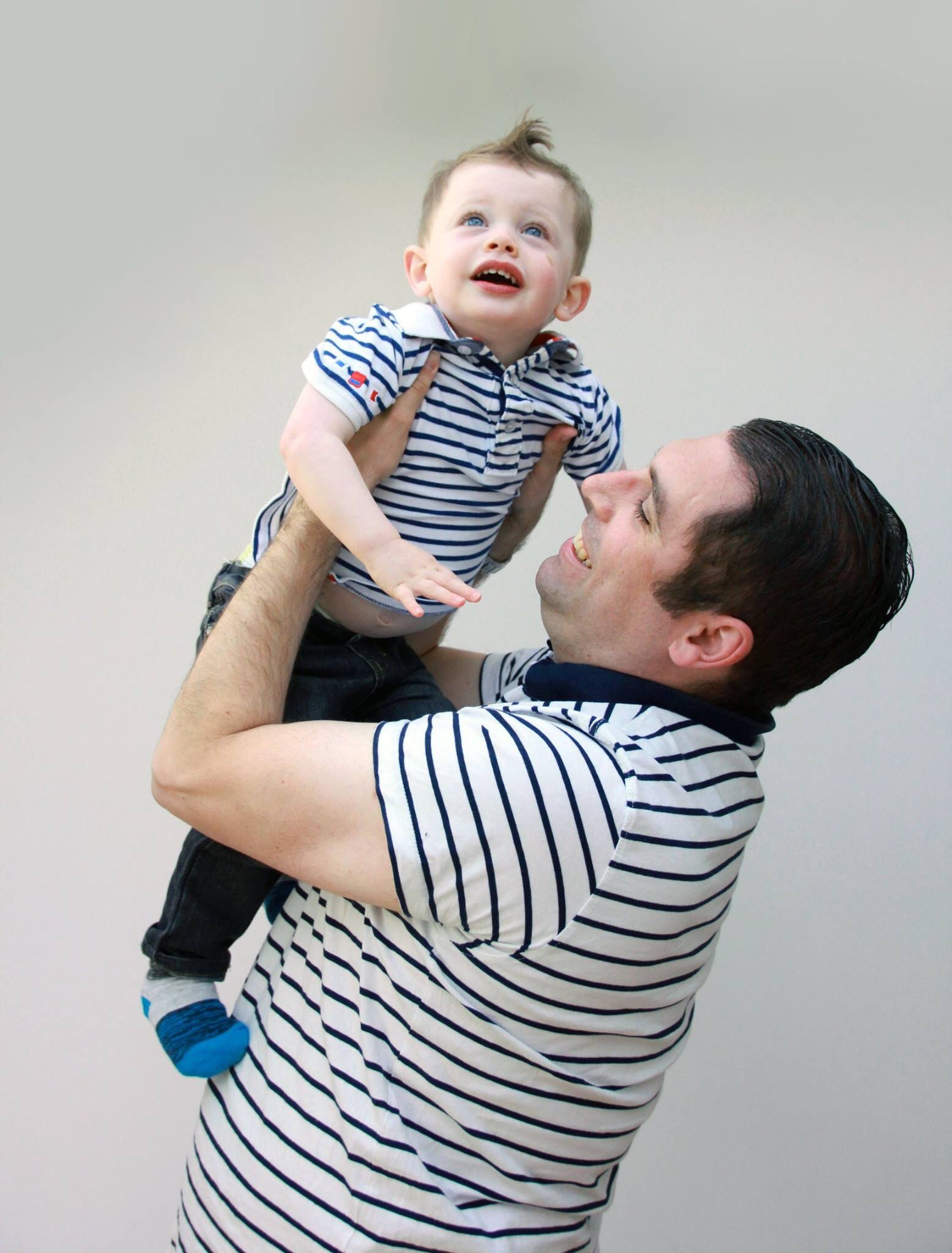 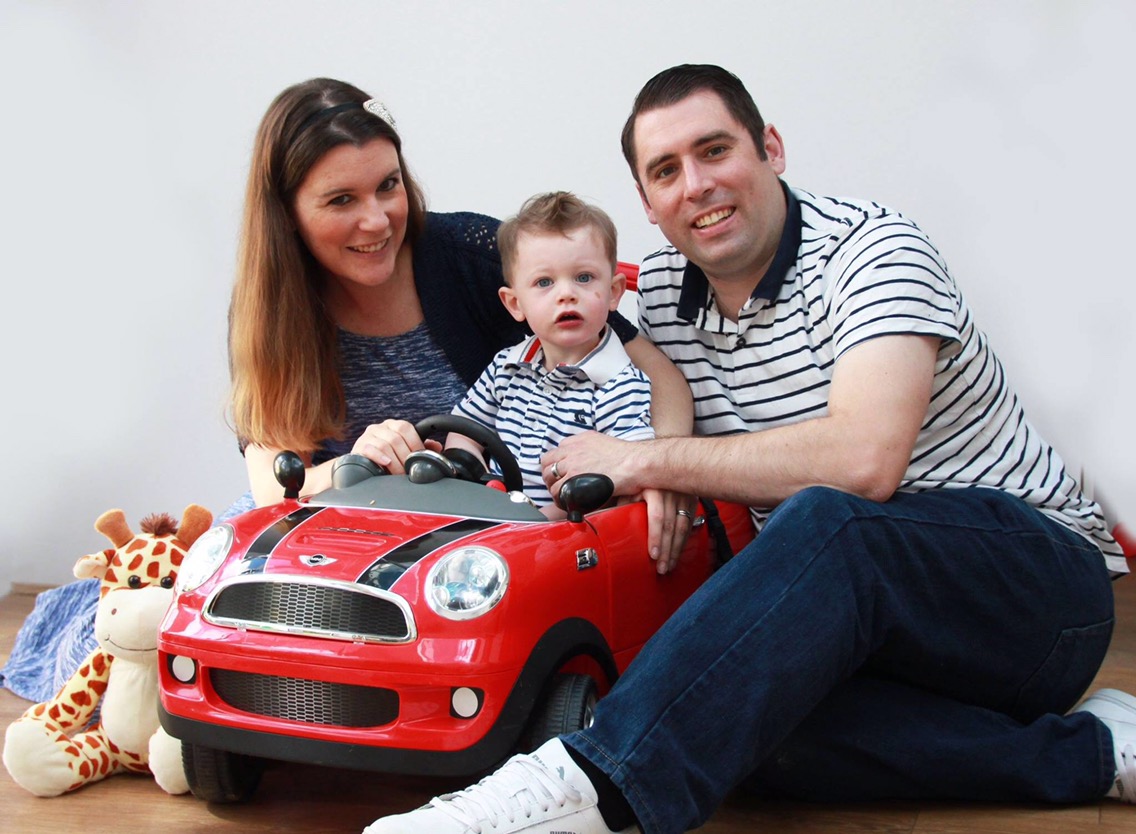 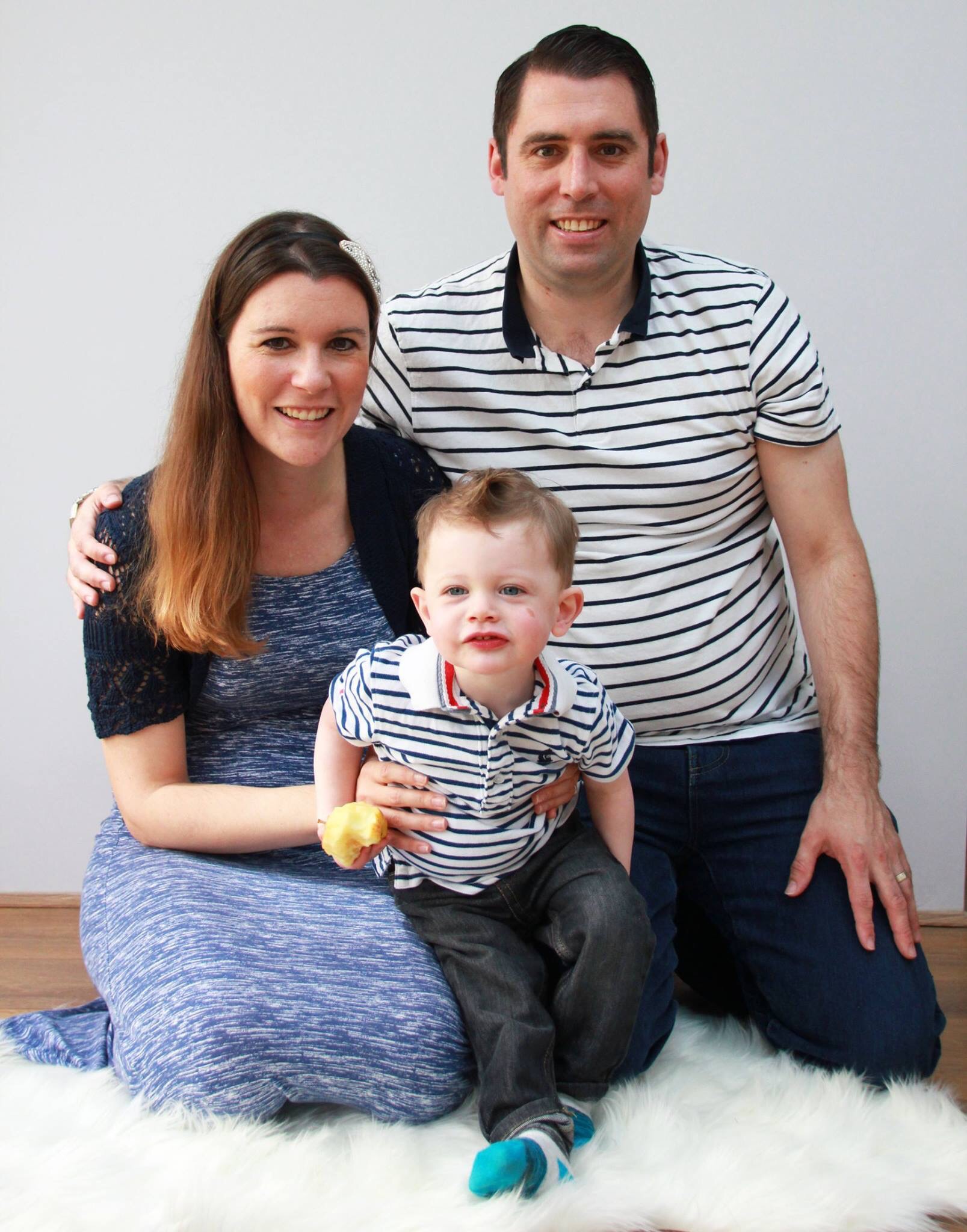 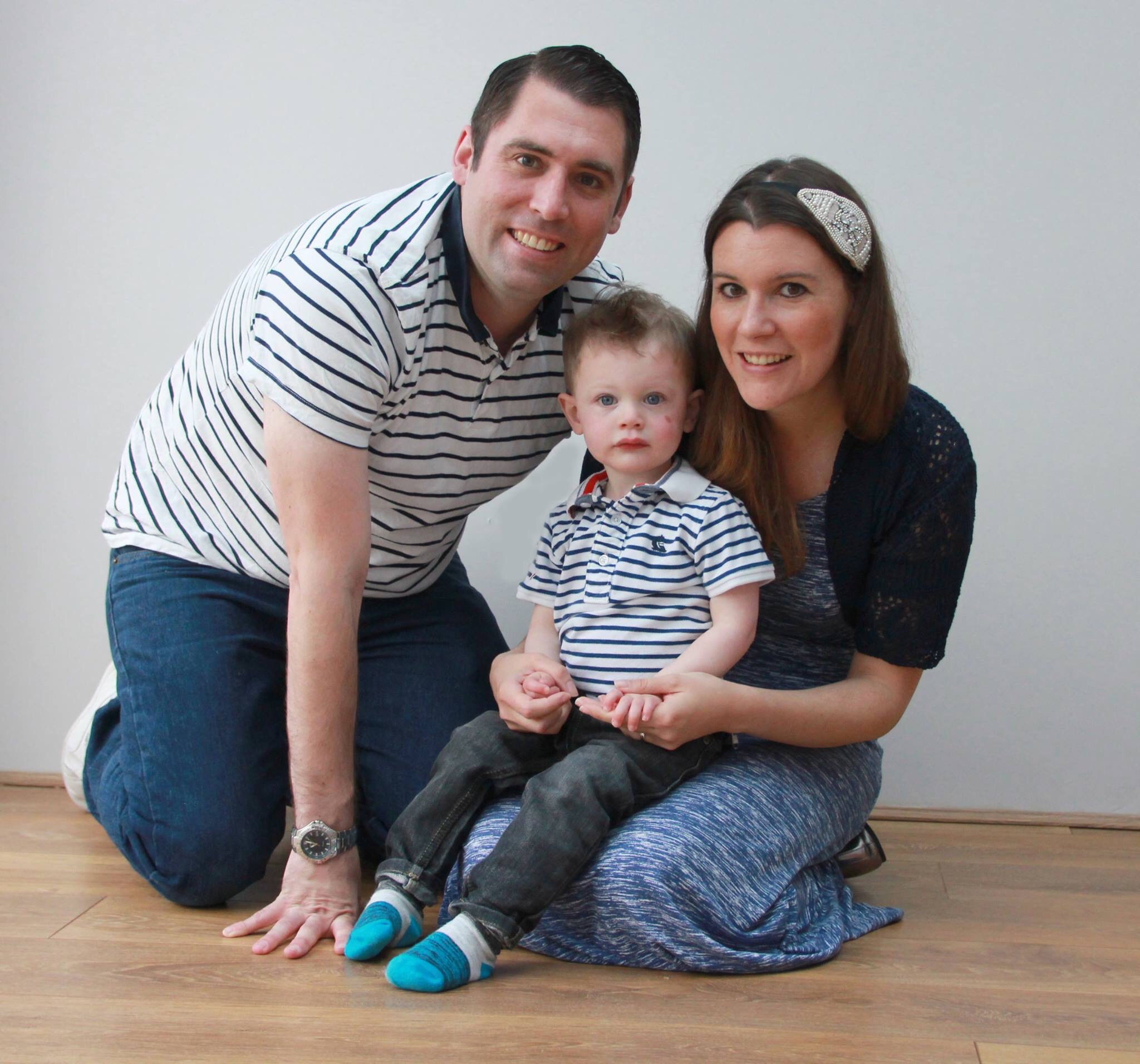 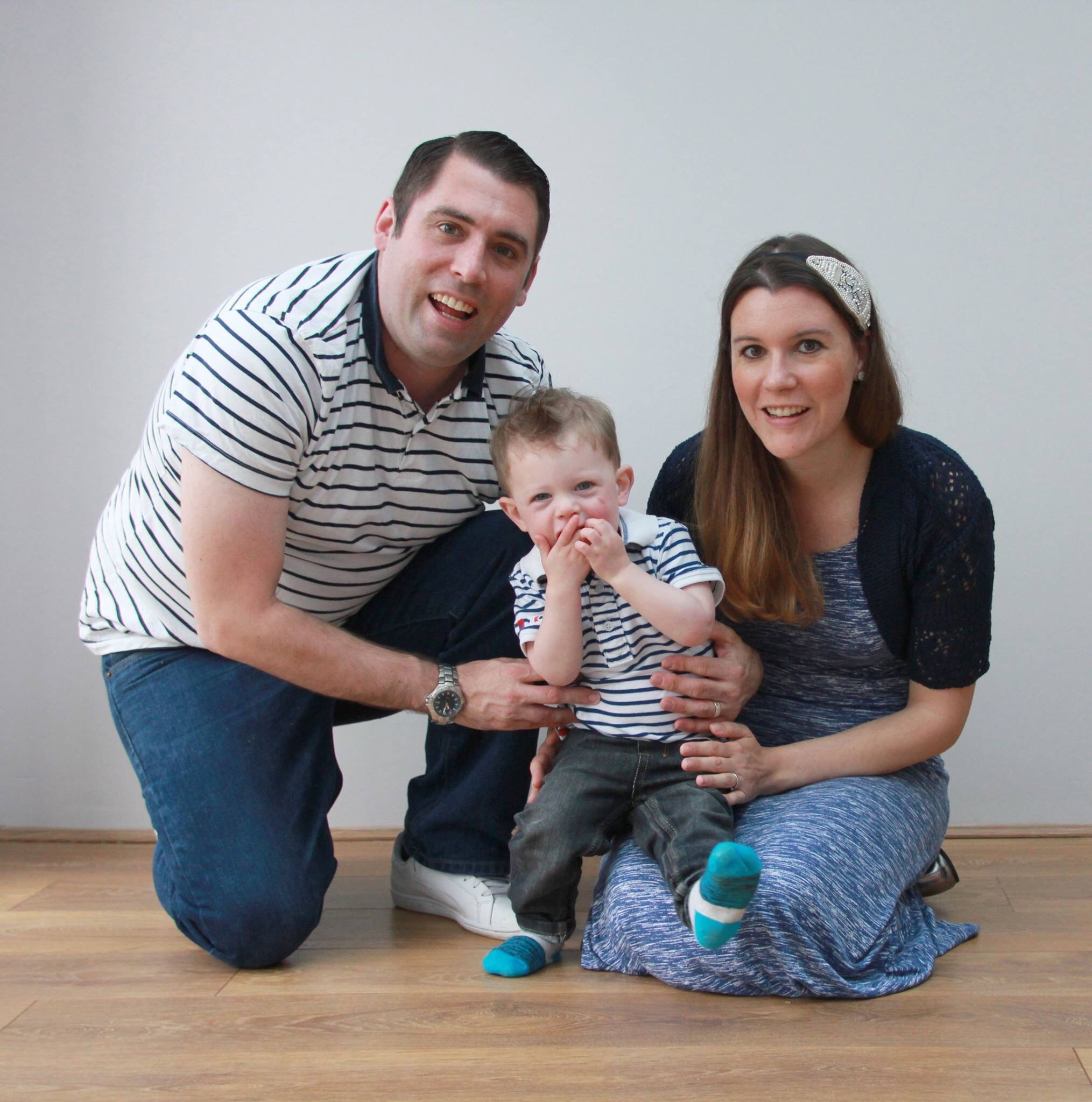 After all of this, I don’t think a career in modelling beckons for Baby Lighty. Not because he isn’t a little cutie (I know, I know, I’m biased!), but well, who else would have the patience to work with this little apple-demanding, tantrum-throwing diva of mine?!

Thank you for the photos Hannah, they’re lovely!

Disclaimer: we were given the opportunity to take part in the photoshoot with Munchkins Photography in return for an honest review. All opinions are my own.

21 thoughts on “How to Rock a Photoshoot, Toddler Style: A Munchkins Photography Review”