Is it just me, or have we had more snow this year than we’ve had for yonks?! Mrs Lighty spent most of last week bundling a small boy up in so many layers he was practically the Michelin Man and referring to the most recent snowfall as “proper 1980s snow” (and yes, I was informed by one of my friends that the last big, big snowfall we had, that I remember from my childhood, was, in fact, 1991!).

Anyway, although Baby Lighty saw snow for the first time a year ago, I feel like it’s only been with the most recent snowfalls that he’s really been able to embrace it. Or hate it. Or both! We’ve made a snowman, we’ve been sledging and we’ve hunkered down with films and blankets a plenty. 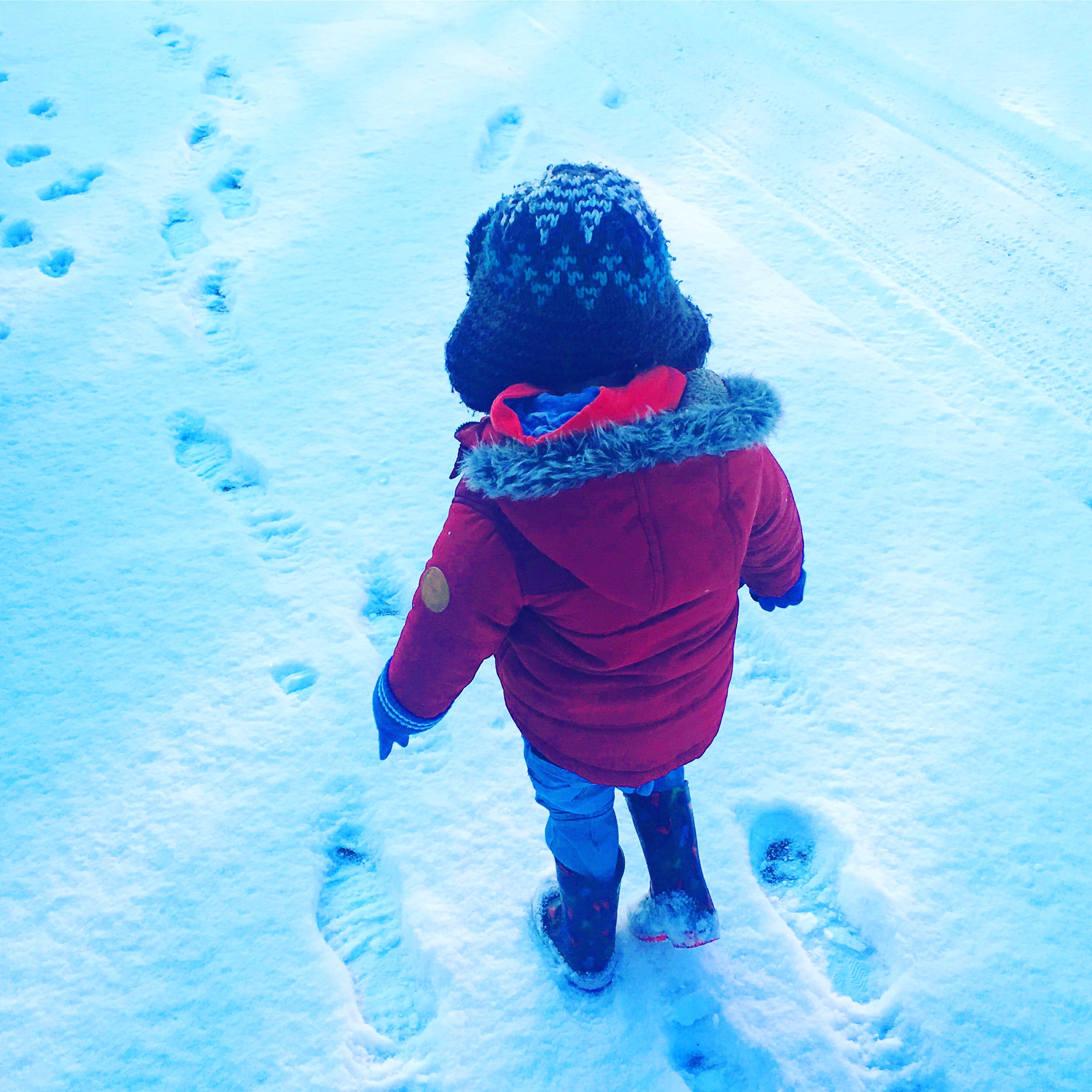 So what have we learnt from a first proper snow? All sorts of weird and wonderful things!

So the snow came and went. It was good fun, rather exciting and also really quite stressful – for the grown up Lightys and the Little Lighty – in equal measure.