We’re at the end of February, and it actually feels like this has been the quickest month in the history of time, ever! How can it be March already?! This is going to be another year where time just flies by and I’m wondering where my little baby has gone, isn’t it?! Anyway, enough, before I ramble so much that another month passes. Here’s what the Lightys have liked and loved this February:

Something that Baby Lighty and I have discovered this year is a new cafe close to us which is billed as a play cafe. It’s actually epic! It’s basically a cafe where one side of the room is dedicated to a play area for the kiddywinks. This means that us mums can actually. have. a. hot. cuppa!! Don’t fall off your chair in shock!! We’ve had a couple of play dates there so far this year and both of them have been lovely. I do worry slightly, however, that Baby Lighty will think that all cafes have such great play areas!! 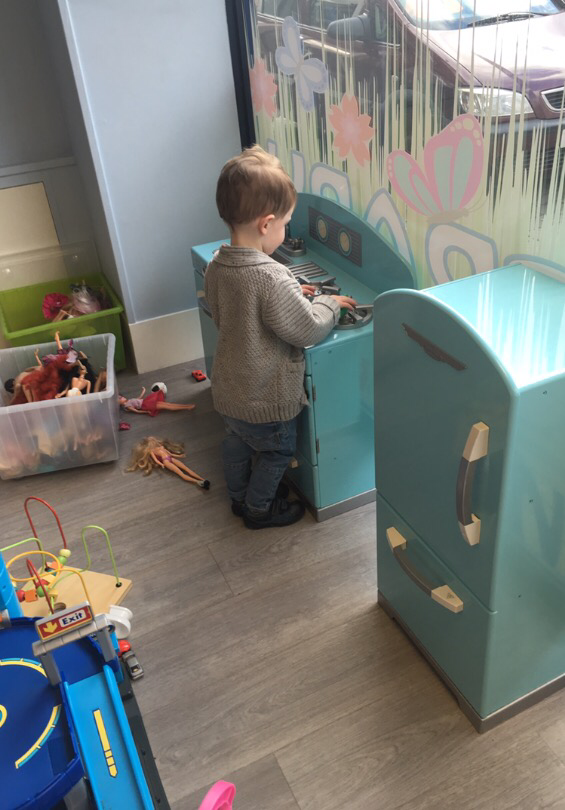 We’ve had some beautiful sunny days this February (and some shockingly cold ones!) which has allowed us to get out and about a bit. It’s partly to let Baby Lighty run off some steam, but it also helps to lift my mood, too. We’ve therefore had some lovely family walks in nearby Essex Wildlife Trust locations, at our local park and at Hylands House, which has a fantastic play area, we’ve only just discovered! 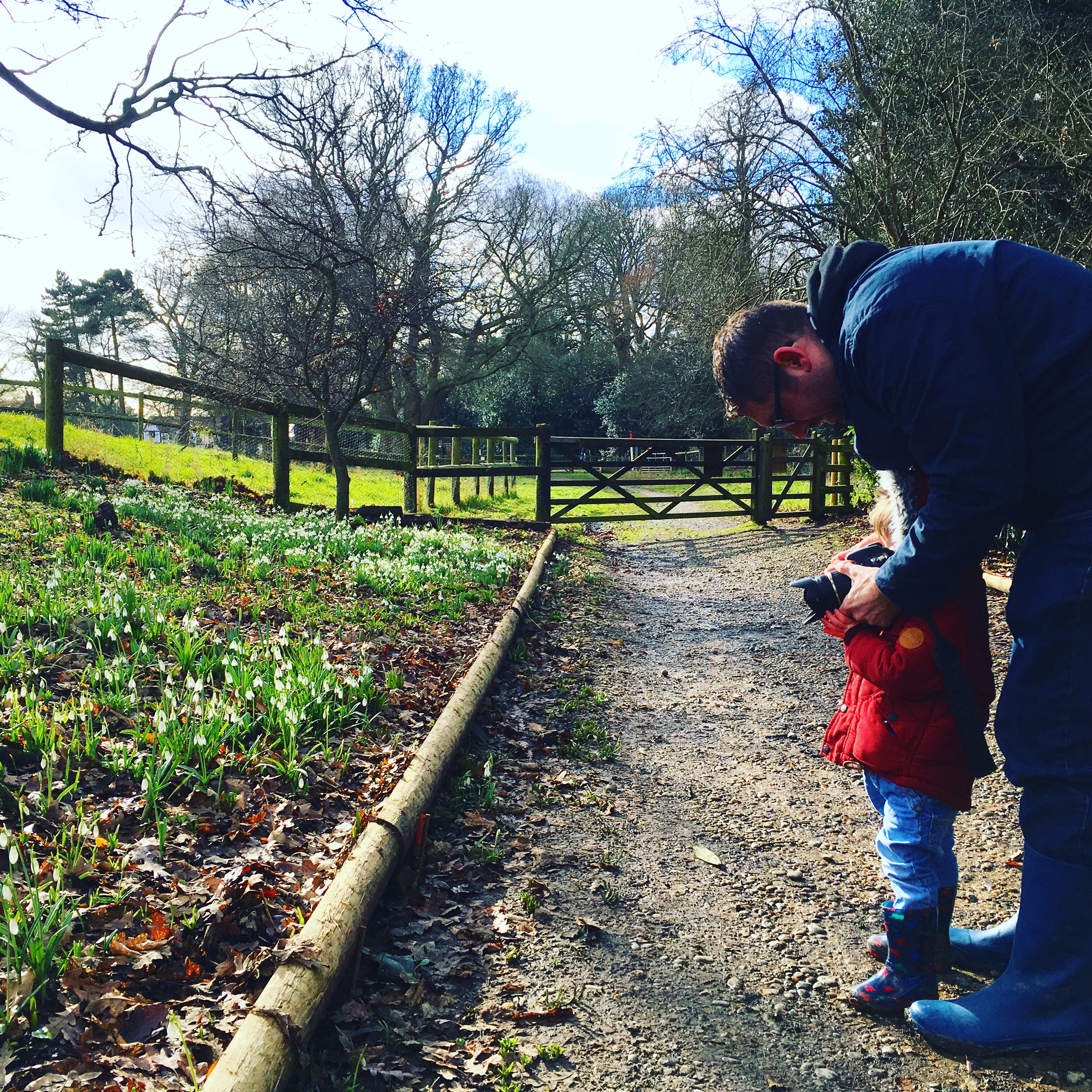 Have you ever known a time in recent years when we’ve had this much snow?! To quote Elsa, the cold never bothered me anyway. I lived for a year in Vienna, where, among other things, I kinda met Hugh Grant and it snowed for six months of the year. True story. So I haven’t been that excited by snow since then. But with Baby Lighty in my life? I guess it’s like Christmas, whereby having a child of your own brings all of that childhood excitement back. 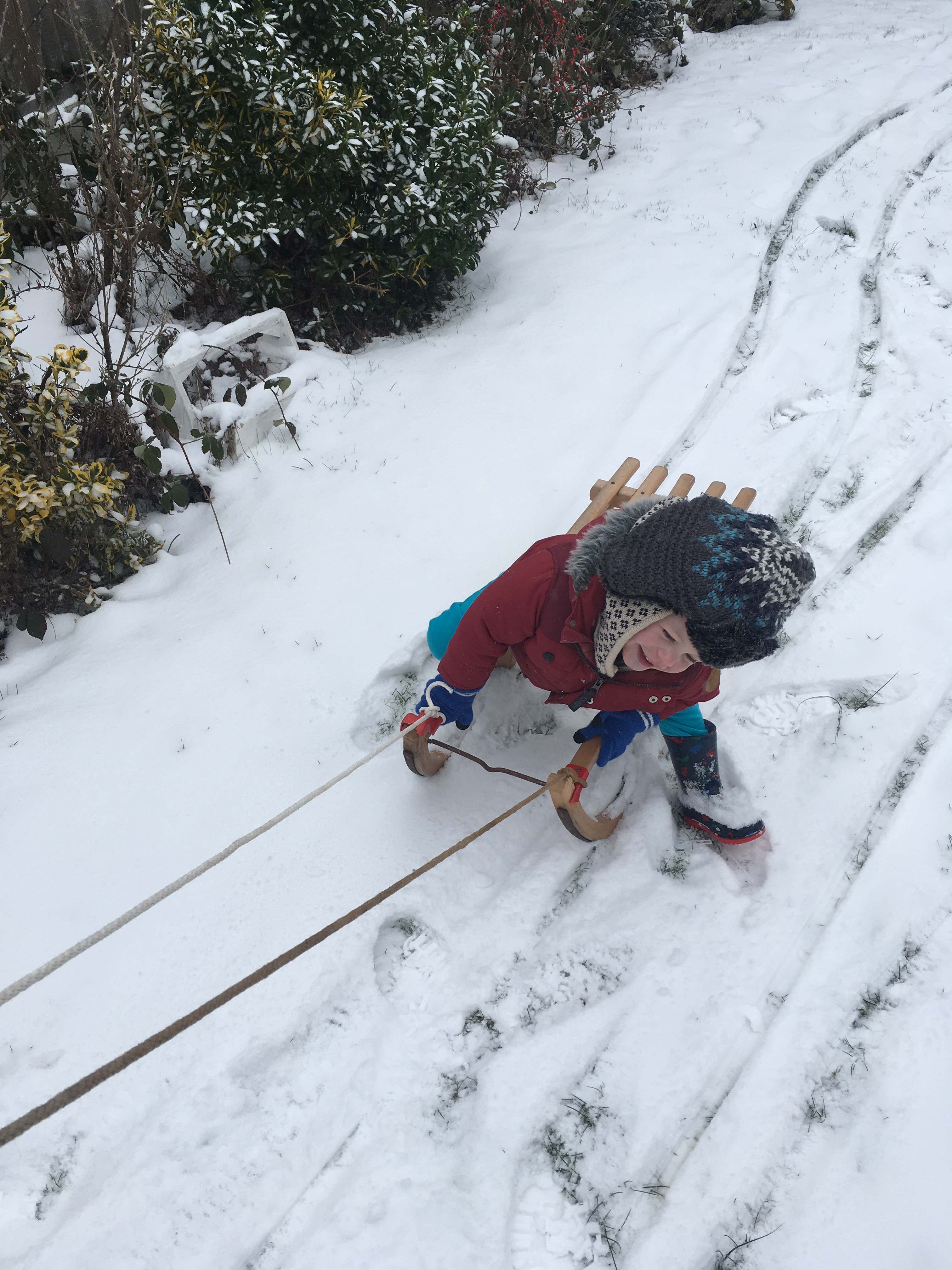 We’ve had some more snowy days this past week (like, proper 1980s’ style snow!) and Baby Lighty has had his first go at sledging (with the help of a sledge handed down from my cousins and then second cousins to Baby Lighty). I wouldn’t say it’s something that is massively liked and loved by us as a family just yet – especially when face planting the snow having fallen off of the sledge – but it’s definitely given us a little bit of fun this February!

So that’s it! I’d kind of like it to hurry up and be spring now, I must admit! Let’s see what we’ve liked and loved in March, when hopefully we’ve had a bit of early summer (is that too hopeful?!) sunshine!