Can you believe we’re at the Easter weekend already? A quarter of the way through the year, and time just doesn’t seem to be stopping. This has been a month of loveliness but also of hardness. I feel like I write the same line to this effect each month, but you may or may not be pleased to read that I’ve actually started to take the first steps to doing something about it. So here’s hoping that when I write my liked and loved in future, I’ll be feeling a little more positive.

Anyway, here are the more positive aspects of March; here’s what we’ve liked and loved:

So March was the month of the Beast from the East and then the Mini Beast from the East. Honestly, at one point, I felt like we were heading into Armageddon with all this snow business!! Never have I put on so many layers, felt the need to make concoction meals out of whatever was left in the cupboards and had a tiny person complain so much that they just don’t like the snow. However, it is super, super pretty, and has added a little bit of excitement to the month!! 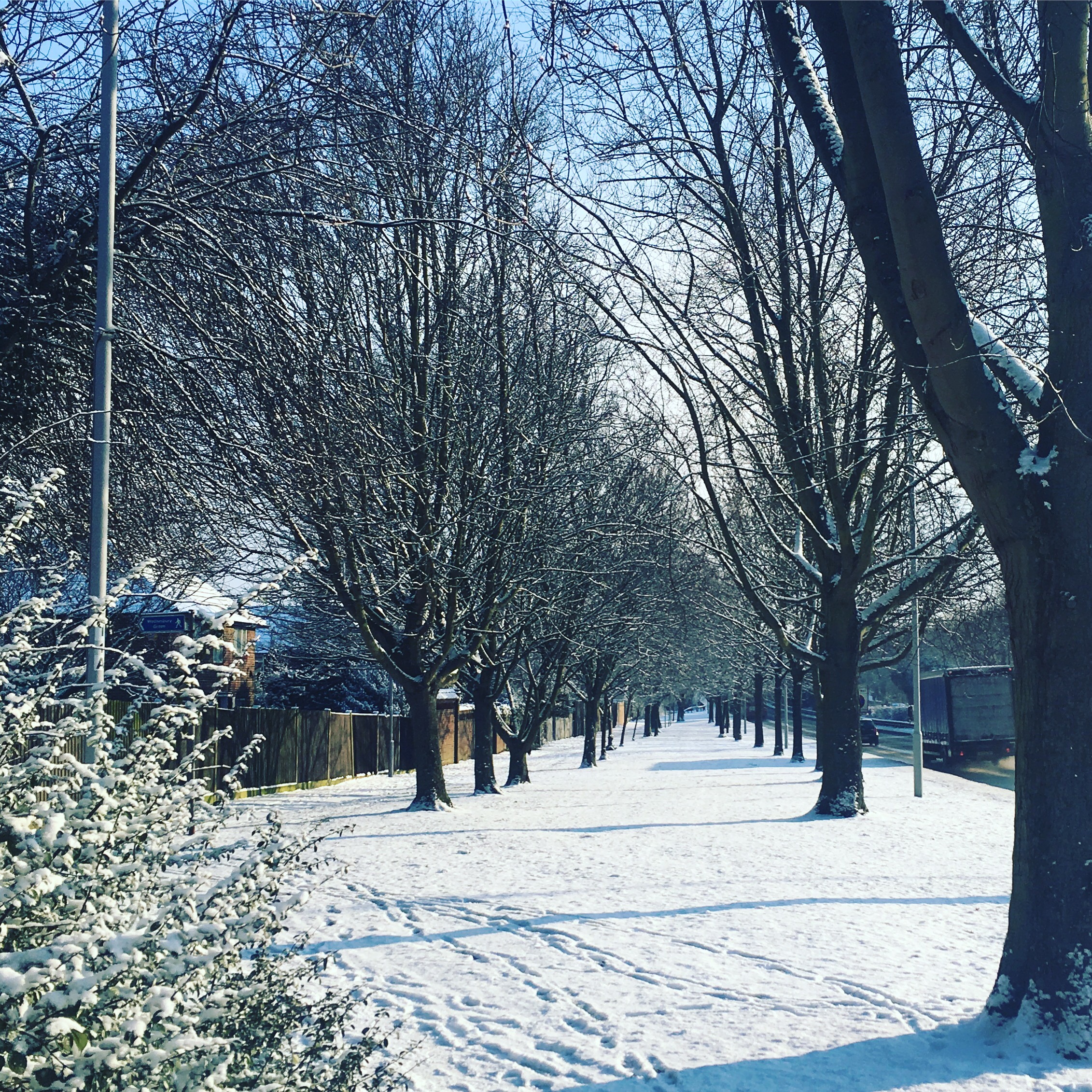 We took Baby Lighty to the first grown up party he’s been to since he was a baby this month. It was the birthday party of one of Mr Lighty’s colleagues, and I must admit I was a little worried about taking him, as he does become a bit of a pest if it’s a bit too late after his bedtime. 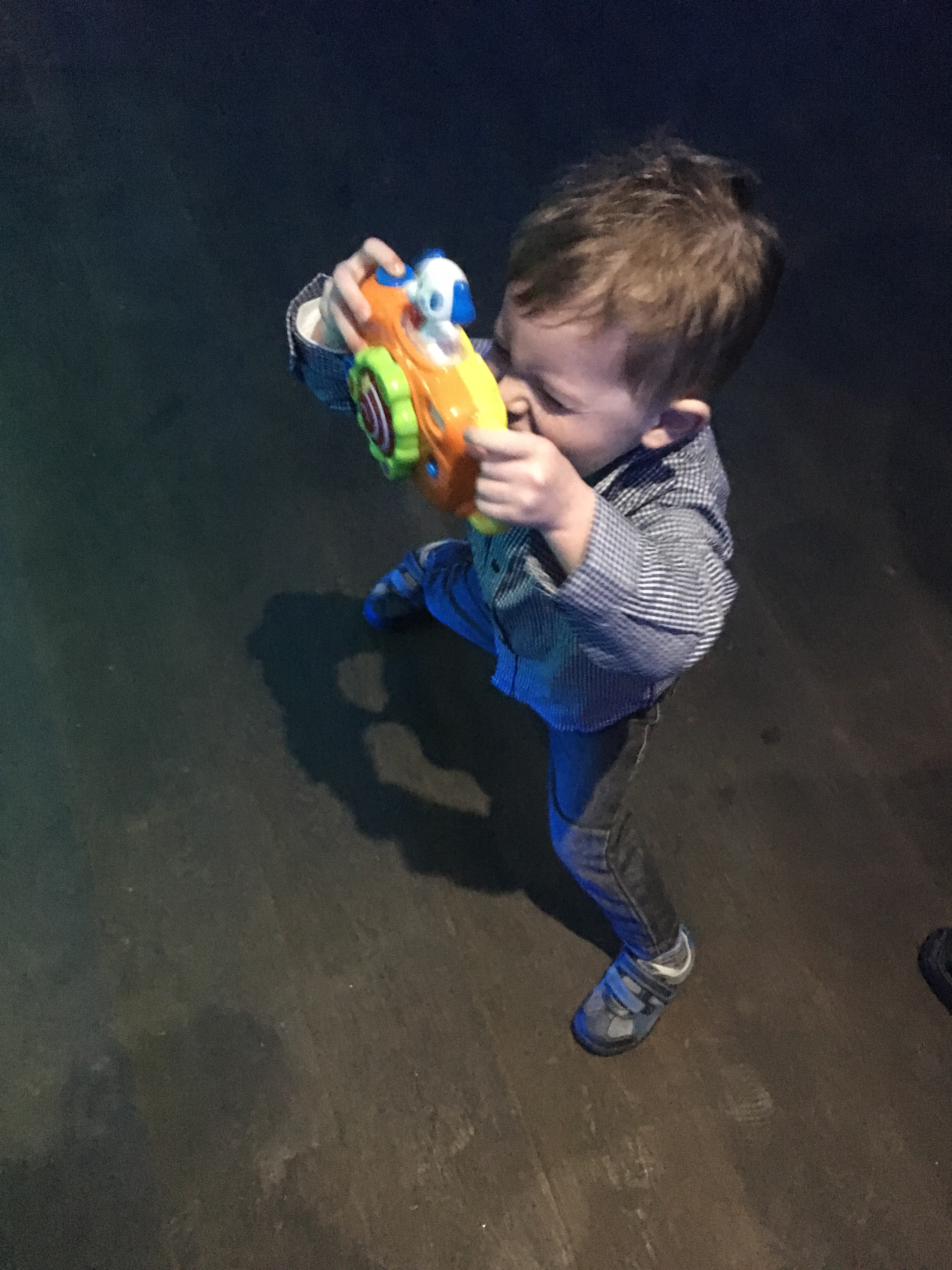 I needn’t have worried, however, as he was literally the life and soul of the party! The only child there, he liked and loved it in his own little way: dancing away with many of Mr Lighty’s colleagues and their friends and family, taking pretend pictures of everyone and eating more chocolate in that one night than he’d eaten previously in his life! At one point he duly declared, “Mummy, I love this party!”. Well, that said it all!!

We’ve also tried to make the most of our annual pass to Disneyland Paris this month, and went back for our second visit since Christmas. I’m pleased to say that we had a much more successful visit this time around! It was sooooo coooollld while we were there (and we had some more of that aforementioned Mini Beast from the East! Either that or Elsa had been on the warpath!) but we made the most of it. The parks were also a lot quieter than they were at Christmas, we got to meet characters that we’d never seen before, and there were also plenty of little magic moments to enjoy! 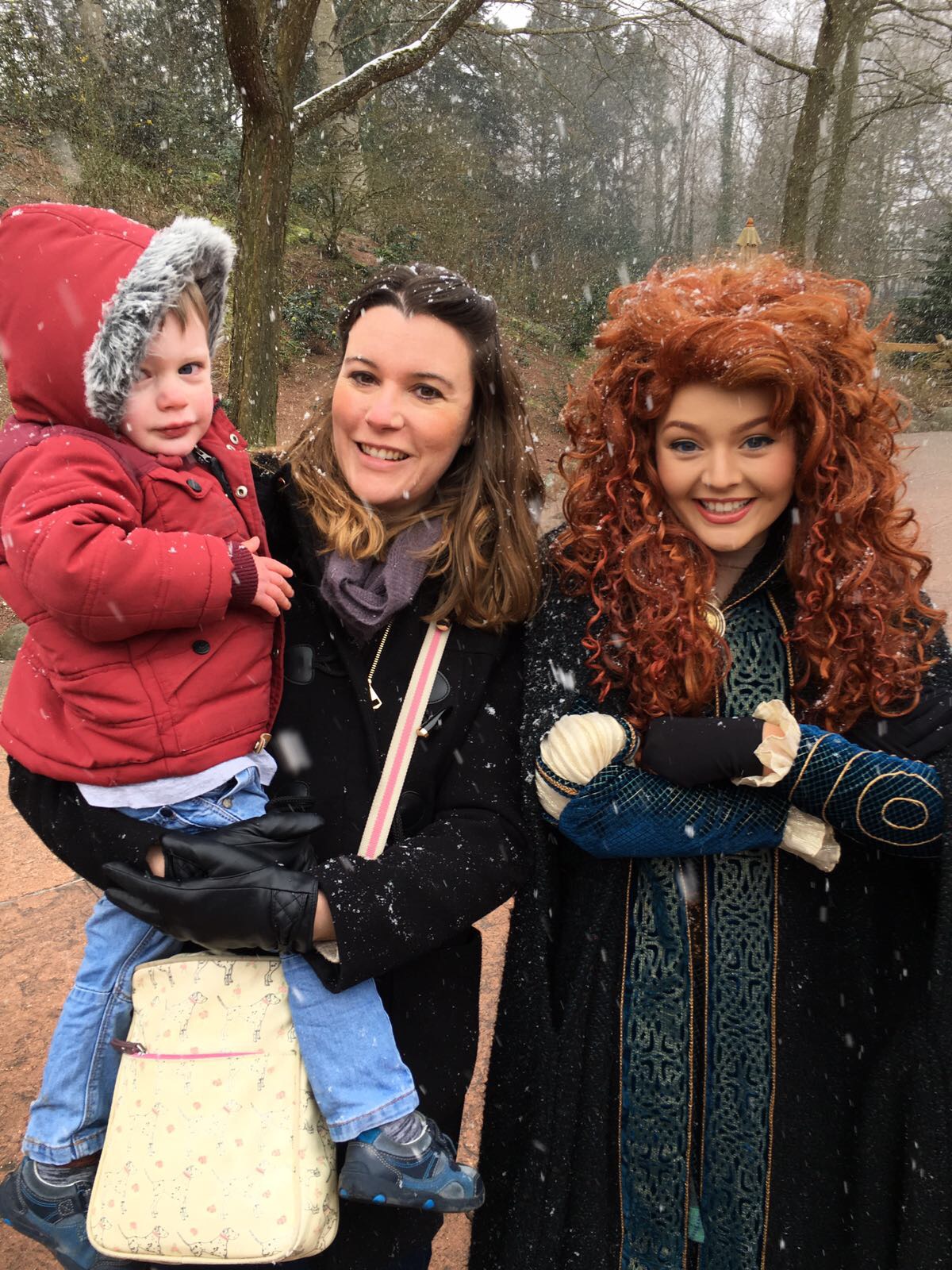 Of course, the end of March saw the start of the Easter weekend. We’ve had a little bit of fun with Easter Egg hunts at one of our favourite National Trust properties, and also at Baby Lighty’s grandparents’ house, with his cousins. It’s lovely to see his understanding of the Easter bunny this year and also the excitement and concentration involved in doing the Easter hunts and trails! 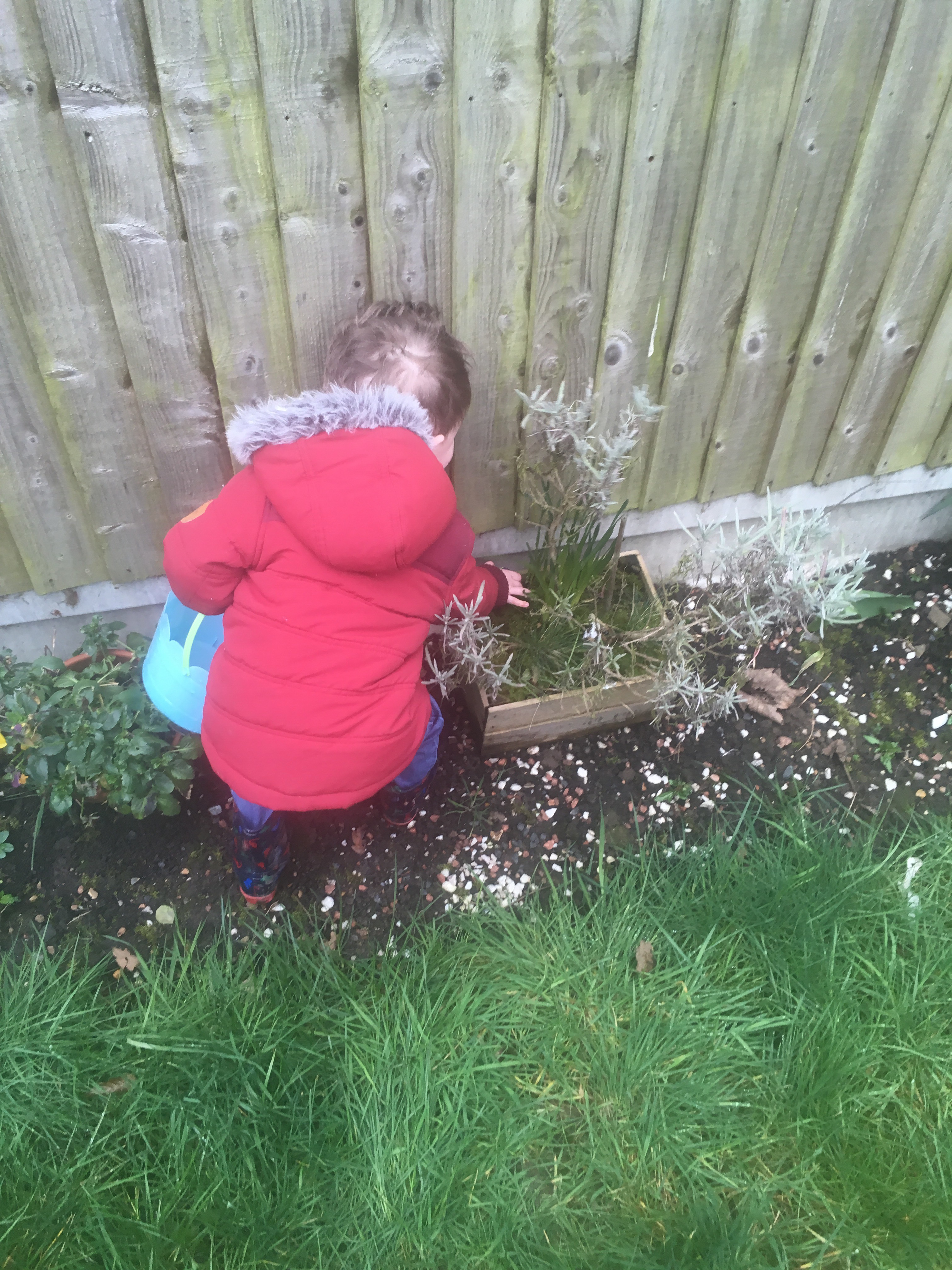 And that brings us to the end of what we’ve liked and loved in March. I don’t know about you, but I’m ready for some sunshine now! Here’s hoping that better weather will be in amongst April’s Liked and Loved!!