Baby Lighty has always been of the independent kind. He’s normally quite confident and social, and once he’s used to a place and the people, he’s happy to go off and do his own thing. For a while now, he’s been (willingly!) helping us to clear the table after dinner, load the dishwasher with the items that we deemed to be safe and generally likes to help us around the house. On the whole, he’s quite capable for his age, and – something which made us incredibly proud – passed his two year check with flying colours. But what we didn’t bargain on when we began to relish how capable he is, is this massive independent streak that we seem to be in at the moment. Or, in Baby Lighty’s words, the fact that he really, really wants to do everything, as he would put it, “BY MYSELF!”

Yep. All by myself. That’s what I’m contending with nowadays. Literally everything that I suggest we do, or Baby Lighty himself suggests we do, is met by the loudest cry of “I do it BY MYSELF!” (usually with emphasis on both syllables of ‘myself’: “BY MY-SELF!”. You know, just for emphasis.). 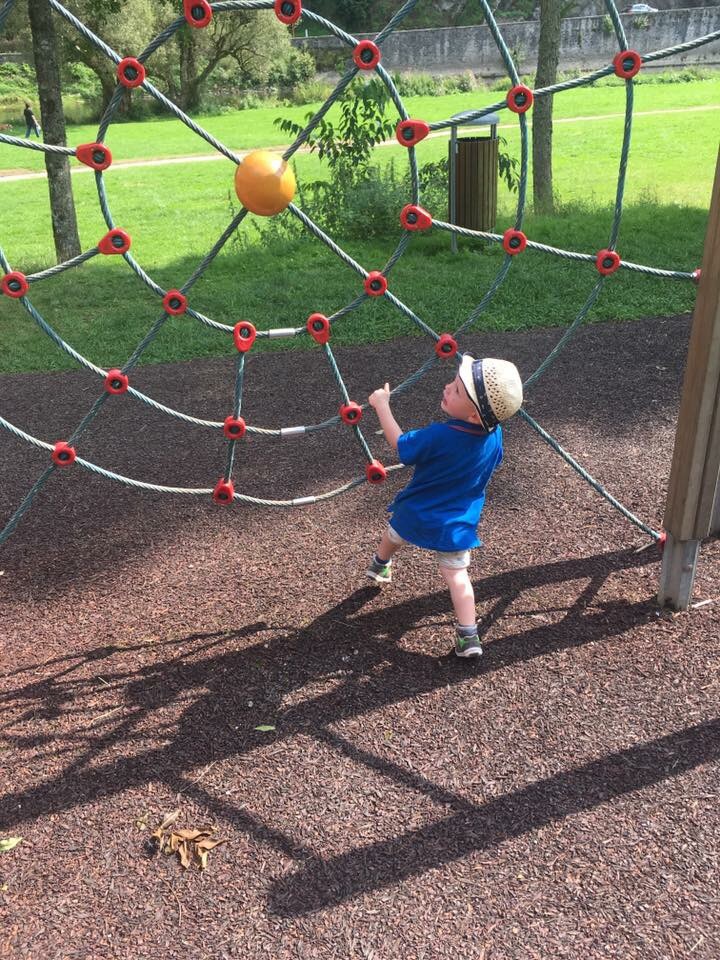 I guess in someways, this is great: it frees me up to do more, and, in theory should help us get out of the house quicker of a morning. But let’s face it, at two and a half, Baby Lighty’s take on being helpful is more like Mrs Lighty’s take on a hindrance. So what is it that Baby Lighty insists on doing “BY MYSELF?” Here’s a little sample of Mr. Independent:

But you know what? He has no qualms in trying these things. Whether or not he can do them, is another matter. I’ve noticed this with his speech already. He’s the prime example of someone trying to learn a language. If he’s not sure of the word, he’ll just sound it out, or try something similar in an attempt to get Mummy and Daddy to understand. A recent example was when he said to Mr and Mrs Lighty, “I had the green plate early“; he didn’t quite get the ‘earlier’ part right, but he tried, and we knew what he was trying to tell us. It’s a far cry from the bilingual-yet-rusty Mrs Lighty, who would worry about getting the exact phrasing just right in her second tongue of German before giving it a go.

And further proof of his self belief: we’ll often hear Baby Lighty giving himself his very own little pep talk! Referring to himself in the third person, we’ll hear him pipe up with “You can do it, [Baby Lighty]!” When do we lose that sense of self belief?! When do we start to think, “actually, no I can’t do it, I can’t do it by myself or otherwise”, and the fear sets in instead?

I’m not sure when any of this happens, but as someone who has recently been struggling more and more with self doubt, I look at him, so engrossed in his tasks, so unselfconscious as he goes about telling himself that he can do it, and I feel so much love. So much pride. And so much longing to be even a little bit like that. 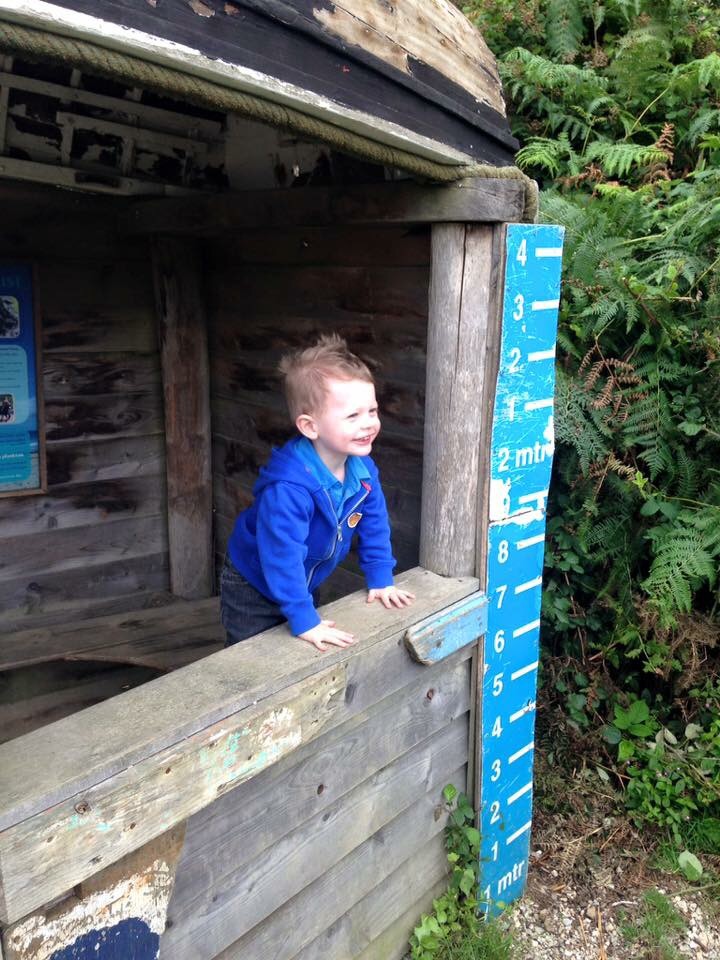 I know it’s not something that we can always control. I know this more than most. Self doubt eats away at you, and sometimes it takes something big to turn it around. Anxiety gets the better of you. And fear sets in. Fear that you’re not good enough. That you can’t do whatever it is you want to do. That you’ll do something wrong, something against the rules.

I’m not the only one that suffers, I know. There are plenty of us out there that suffer from self doubt, but of late it’s really been getting the better of me, almost to the point of putting a stop on my dreams. It hasn’t done that just yet, but there’s still time. It still might.

But at least I have a little something to help the battle: Baby Lighty. I know that it won’t happen overnight, but I think it’s definitely time to at least start believing that I can do all the things I want to do, whether by myself, or with a little help from my friends. And I hope that if you’re suffering from self doubt, you too can take a leaf out of Baby Lighty’s book. It’s time that you start believing in yourself too.

It’s time that we were all a little more toddler.

14 thoughts on “All By Myself: Why we Should all Be More Toddler”