Roll up! Roll up! Come see the Great Lighteeny in all his glory!

Escape artist extraordinaire, the two year old Great Lighteeny can escape almost every situation his parents put him in! No task is too big, no gap is too small! If there is a way out, he will find it!

See how at the age of 13 months, he manages to escape almost every highchair he is put into, often forcing his parents into further restraining him in place with the sling! Look at how he gives Mr and Mrs Lighty a heart attack at being able to climb out of the highchair when in a restaurant, despite having only just learnt how to walk! 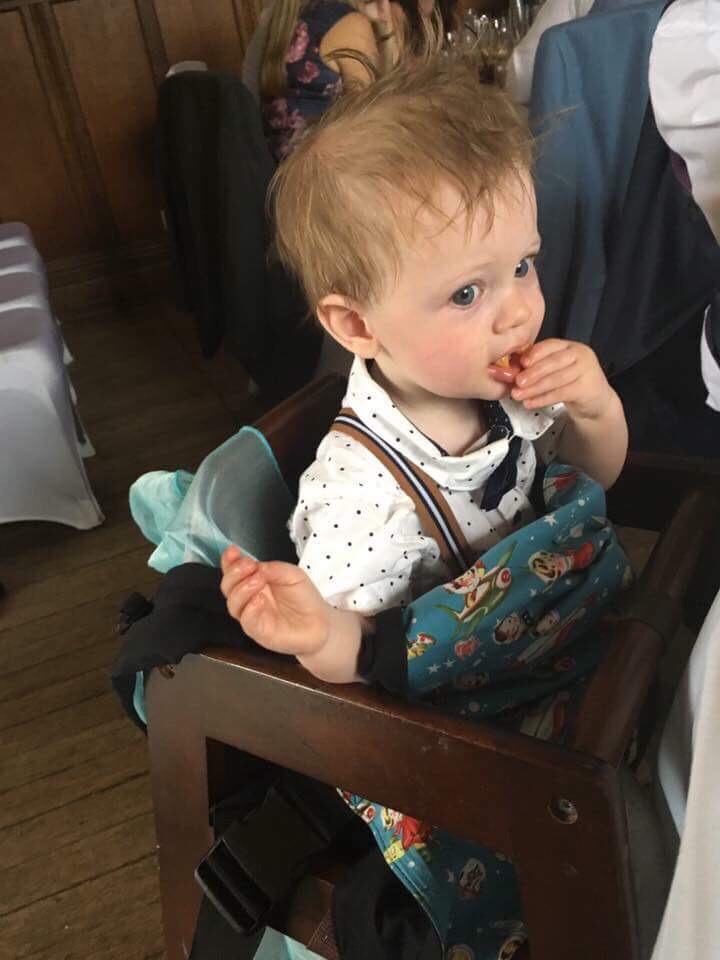 Come take a look at how, at 18 months, he can climb out of his bath seat! Slipping, sliding, slithering all around the bath; no amount of water is any match for the Great Lighteeny!

Roll up to see how, at 23 months, he escapes his Mummy in a busy coffee shop, giving her a heart attack and managing to break free into the attached department store before she comes running at break neck speed to catch up!

Indeed, shops are an excellent place to catch the Great Lighteeny in action! Come take a look at how he can escape the confines of his buggy, in order to witness the toy dogs that flip over in toy stores! Out he’ll slip from his buggy straps and proceed to stand up in his buggy to be able to reach up onto the shelf and stroke one of those delightful little creatures! But wait! There’s more! The same trick can also be applied to supermarket trollies if something in store catches his eye! 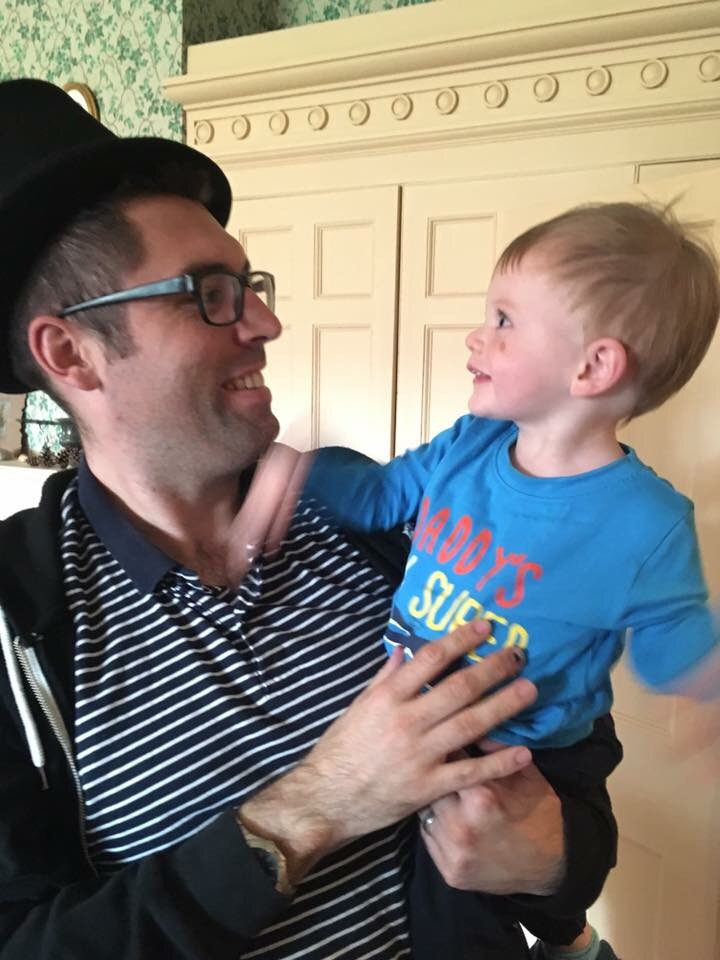 Take a look at how the Great Lighteeny uses his super skinny powers to slide his way out of his booster seat at dinner, often insisting that he eats his food standing up on a child size chair next to the table instead. Or not eat it at all. Whatever.

Then of course, there’s the upgraded version of this trick: the “I know how to undo the buckle of my booster seat, Mummy!” version. Once this trick has been learnt, see how it strikes fear into Mr and Mrs Lighty with just two simple words: car. seat.

Leave the door open for a second? The Great Lighteeny will escape through it! Into the garden, into the side alley, and given half the chance onto the road. And no baby gate is a match for him: as soon as he sees a chink in its armour, he’ll be up those stairs before you know it! See how he keeps his Mummy and Daddy on their toes, chasing after him here, there and everywhere!

Any why stay in a cot when you can climb over it?! The Great Lighteeny has the agility of a cat, landing squarely on two feet after jumping over the side of his cot, leaving Mr and Mrs Lighty looking on in disbelief. See how quickly he makes them change their mind on leaving him in a cot until he’s at least, oooh, I don’t know, 18 years old! Amazon Prime at the ready: we’ll need a bed guard sooner than we think!

Come see how the Great Lighteeny also manages to escape a big boy bed whilst on holiday! Not once, not twice, but 17,849 times a night!

And let’s not forget the ‘run and escape Mummy at baby group’ trick! As soon as that door is open, he will be off and in there with the toys, often leaving Mummy wandering around in a slightly panicked, massively tired haze!

But don’t be fooled. The Great Lighteeny is great but there is one force greater: the Great Mrs Lighteeny! For she has not one trick but two up her sleeve: the ability to be kept on her toes and eyes in the back of her head!

Or at least, she bloody hopes she does…!