The Terrible twos. Or so everyone would say. But so far, I hope, that it has been a terrific two for Baby Lighty. We started out planning this birthday to be a bit of a low key affair in comparison to his first birthday, but actually it’s been lovely. I think that’s helped by the fact that a two year old is so much more excited, so much more involved than a one year old could ever be.

So this year, the terrific twos, were kicked off by celebrations at our Monday baby group. We started the group almost exactly a year ago. It was the week after Baby Lighty’s first birthday, to be precise. As part of this baby group, we break in the middle for a story and singing, and all of the children who are celebrating get happy birthday sung to them, and a cake.

Because we started the week after Baby Lighty’s birthday, we missed it last year, and Baby Lighty has sat patiently as every other child in the group has been given their cake and card. Not once did he question why he hadn’t yet been given a cake. And so it was really lovely when they announced that Baby Lighty was going to be two. He turned round to Mr Lighty and I with the biggest grin on his face, completely alight with joy, and repeated his name, as if to say, “It’s my turn now!”

I’ll be the first to admit that Mrs Lighty could feel herself getting a bit emotional at this point. How was my baby boy two?! It was the look of complete joy on his face that got me, coupled with how grown up he looked when blowing out the candle on the cake without any prompting. 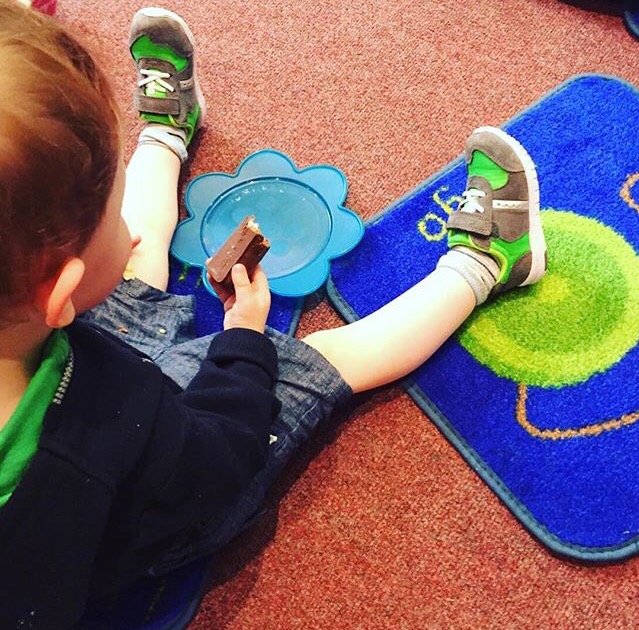 When the big day itself dawned, we couldn’t wait to see Baby Lighty’s reaction to his presents. At Christmas he’d been pretty wowed by all of the excitement, and by his second birthday, he was a whole six months older than he had been at Christmas time so we were excited to see how he’d react. True to our expectations, the sight of his presents and balloon was greeted with a massive “oh wow!” 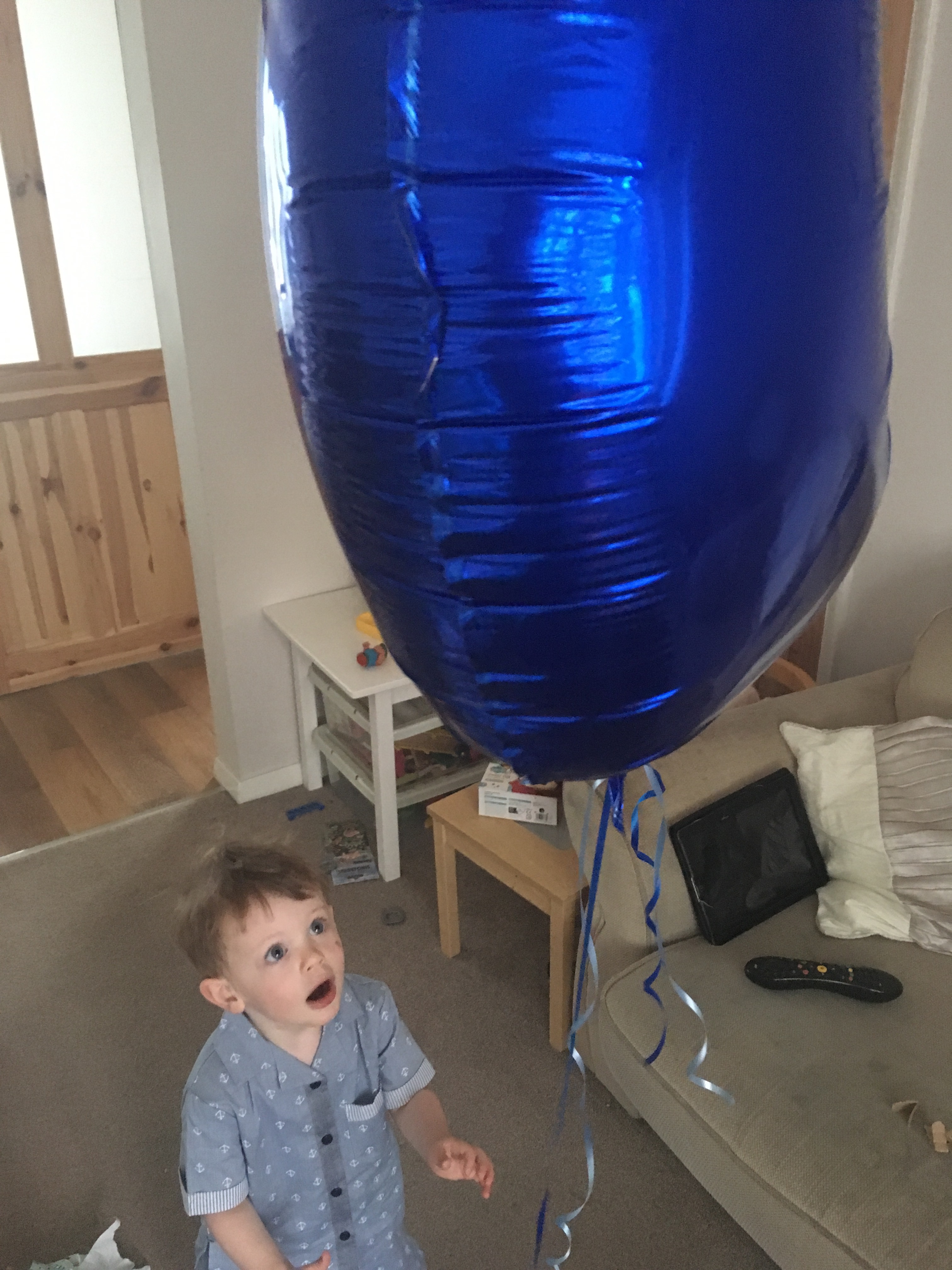 His big present from us was a slide. If you’ve ever tried to wrap a slide, once assembled, you’ll know how difficult this is! So Mr Lighty and I had only wrapped the side that was visible from the living room entrance. It really made us laugh, therefore, when Baby Lighty went round the back of the slide, saw the steps, shouted “Look, slide!” excitedly and then went up the steps with the paper still on!! It was so lovely to see his excitement over our present choices, and everything got played with straight away. 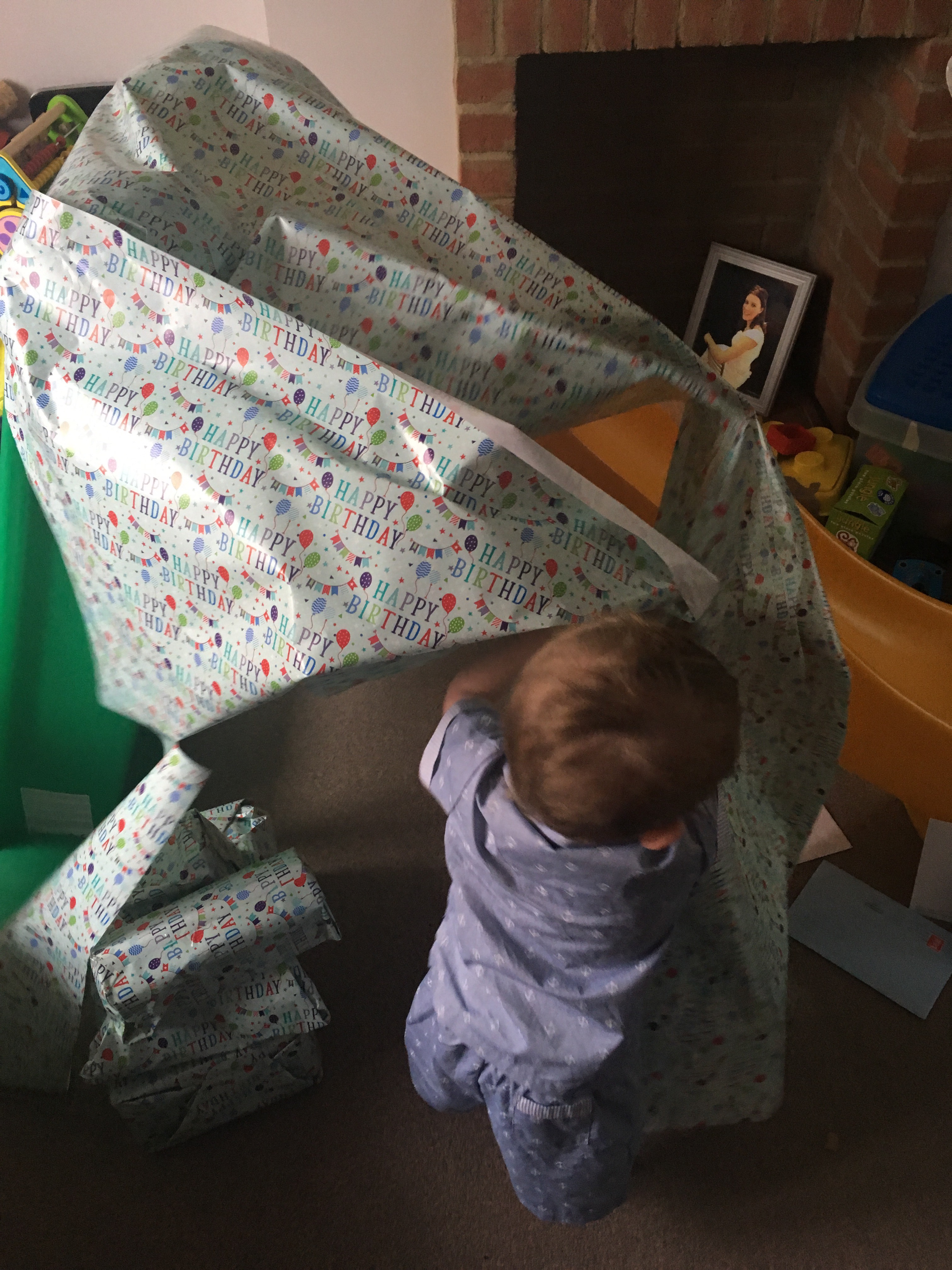 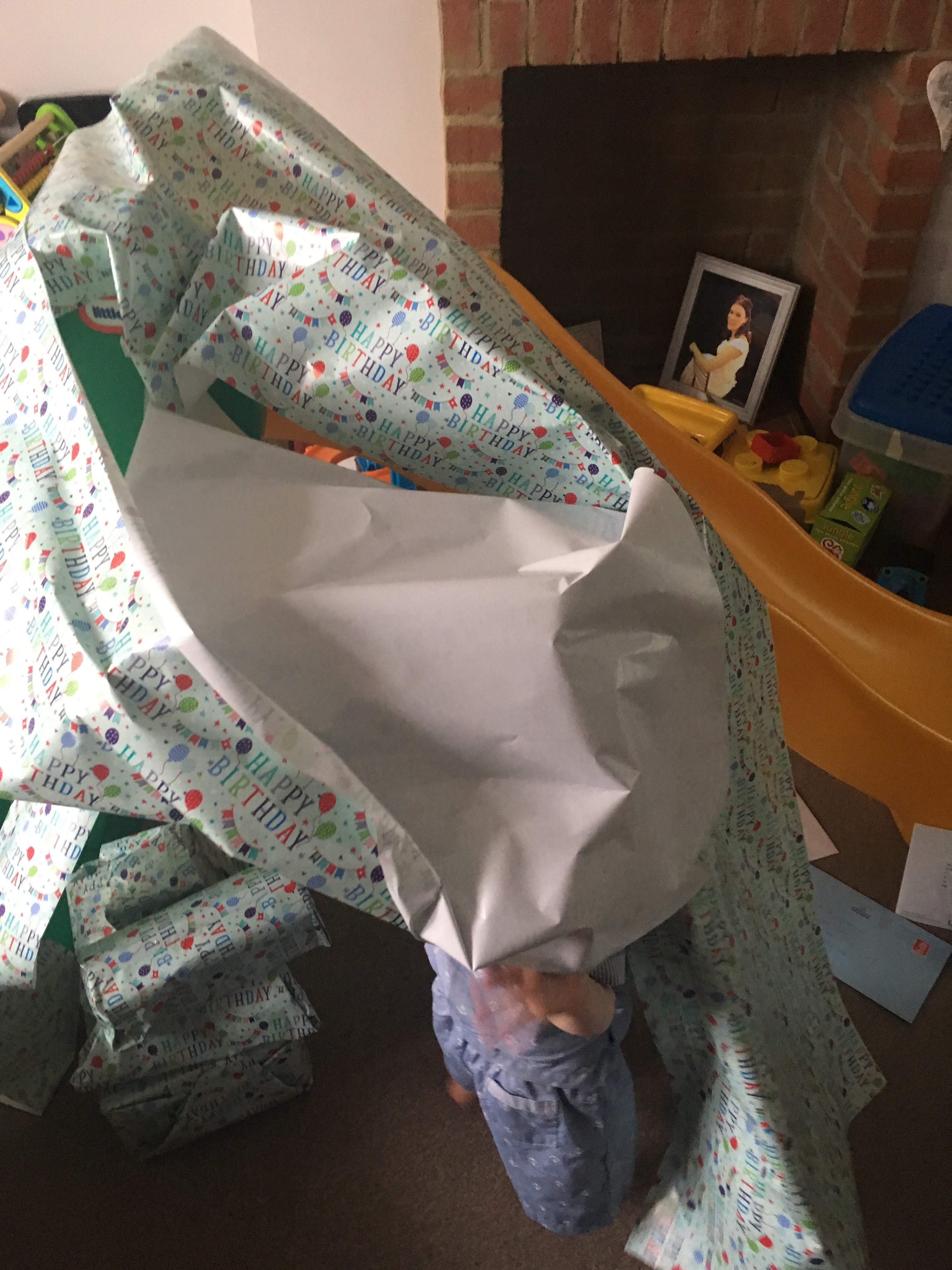 The week before Baby Lighty turned two, we decided that if the weather was good on his birthday, we’d go to a local petting farm with a soft play attached, and possibly onto a splash park afterwards. Of course, we completely jinxed the weather with this thought! It absolutely poured throughout the early hours of Baby Lighty’s birthday and through most of the day. Nonetheless, we still set off to the farm.

It was only once we got there that we found out that it was shut due to the weather! Epic birthday fail! And yes, yes, I know, friends that I used to work with in the travel industry, this goes against all of my Ops girl training…rookie mistake not to check in advance that it was open!! Luckily the farm is situated in a garden centre and we really like the café there, so we had lunch whilst planning our next move. We did joke over lunch, however, that it would seem that so far, after last year’s fiasco, there always has to be an element of Baby Lighty’s birthdays which is a wash out! 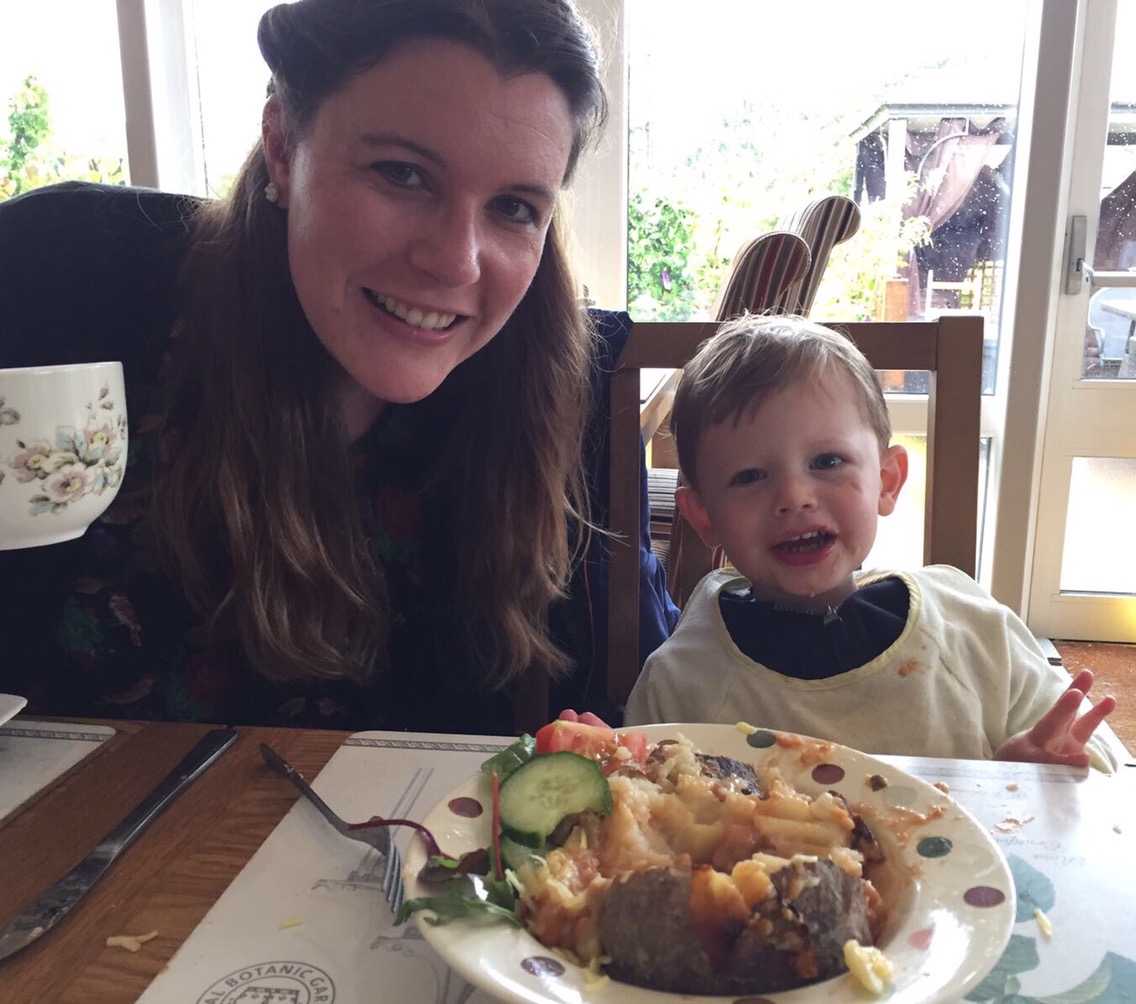 Lunch eaten, and we decided to head to a big soft play centre near to us. We’ve been a couple of times before, so we knew that Baby Lighty loved it there. And of course it was indoors! It was good fun, and Baby Lighty got stuck into throwing himself down slides, crawling through tunnels and getting involved in the play street upstairs. 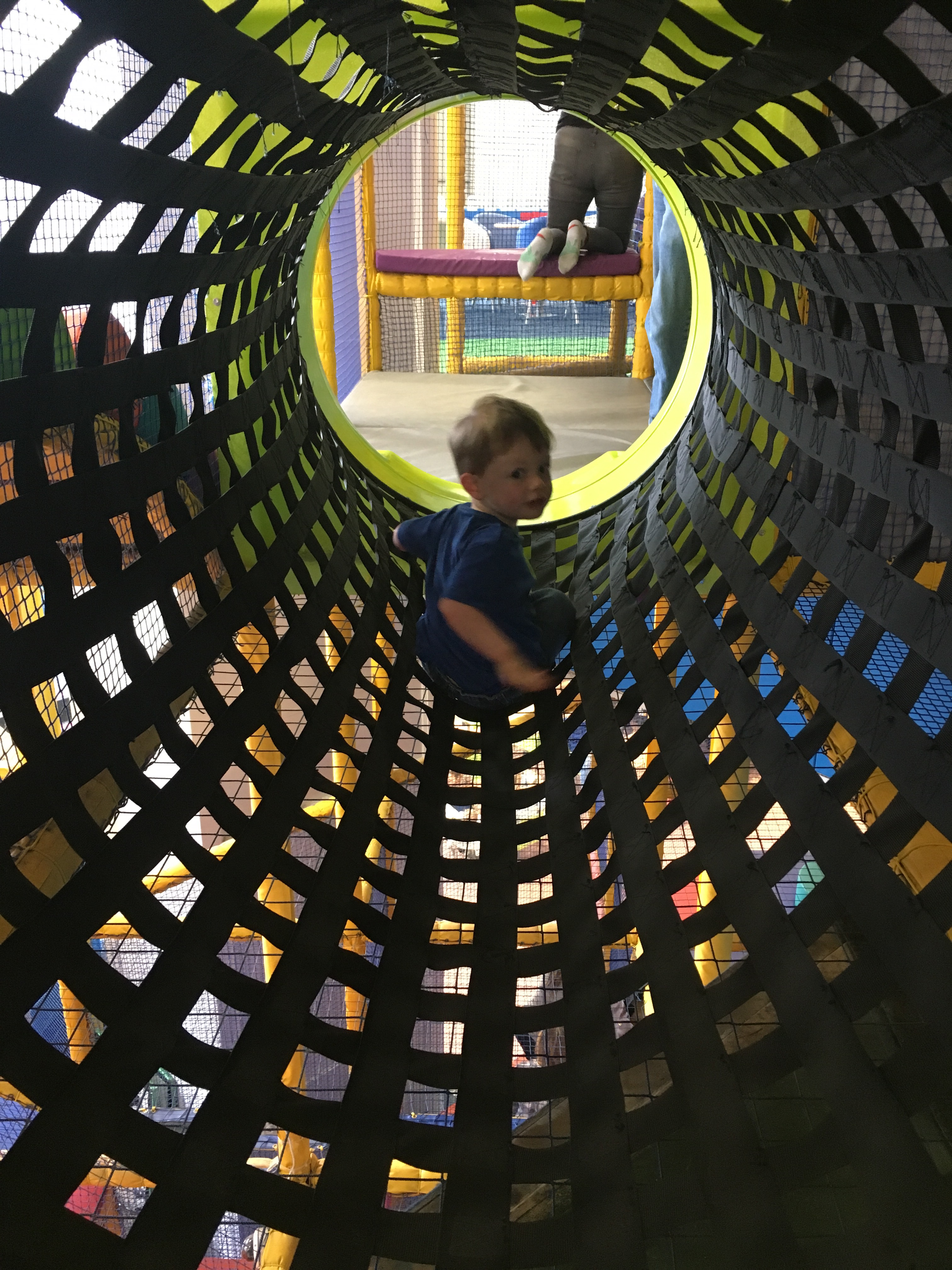 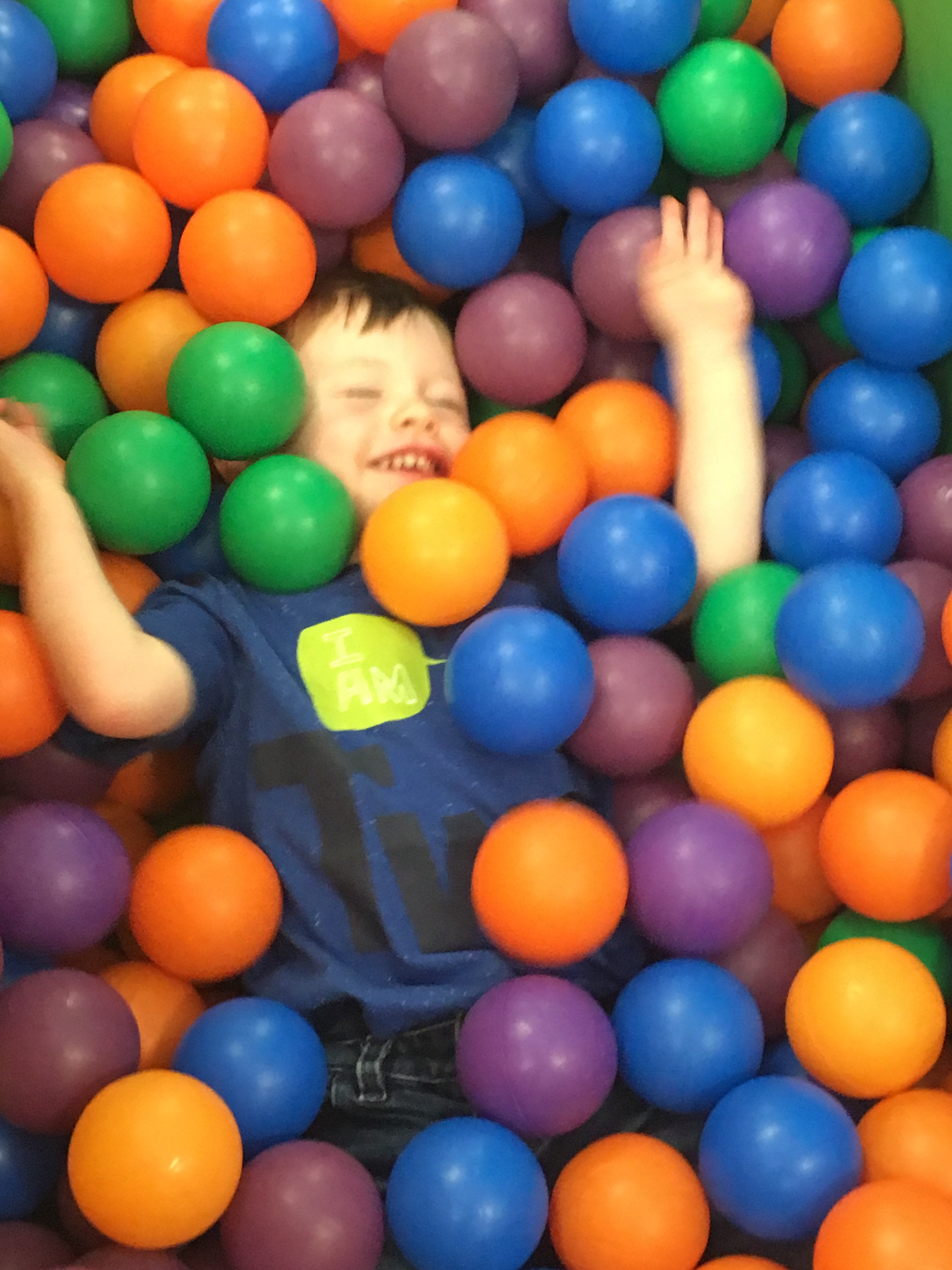 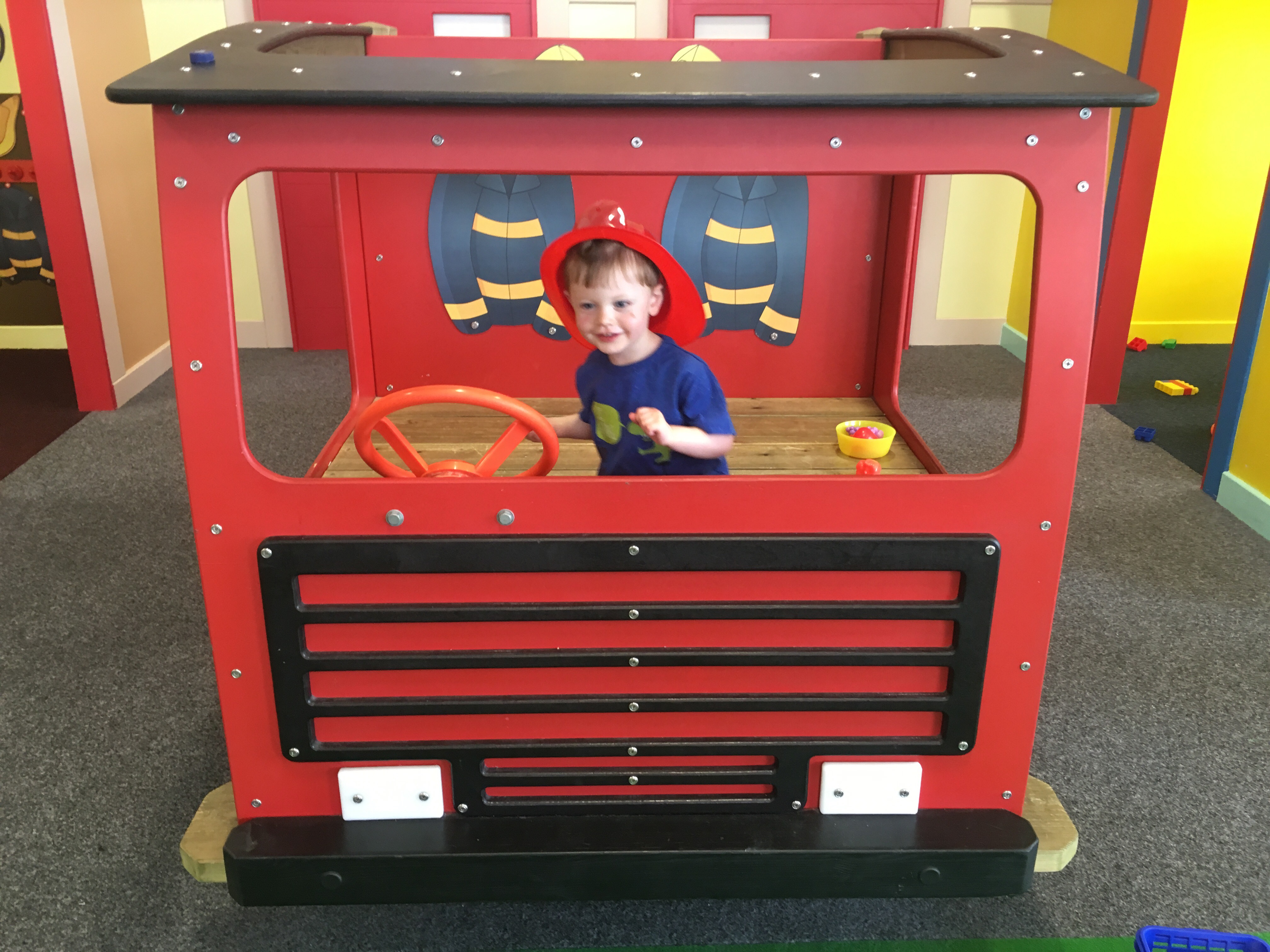 Dancing in a fire engine, as everyone does on their birthday!

Looking after the doggies in the vets.

Once home that evening, we promised Baby Lighty chocolate cake. We think that he thinks a birthday actually just means that you get cake, as all we heard from him all day was demands for “chocolate cake!” He definitely got his fair share, as we sung happy birthday with both sets of grandparents at different stages of the evening! We also had a really good play with all of his new toys, which he seems to love. 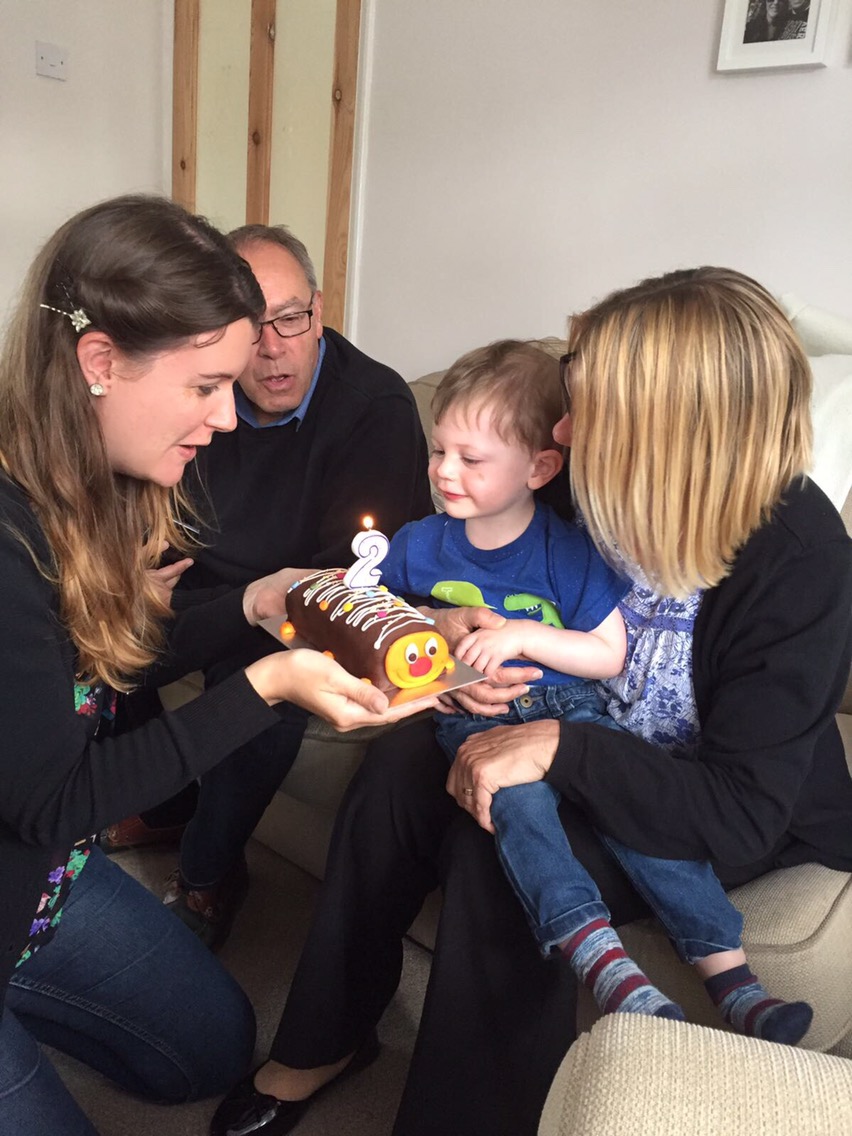 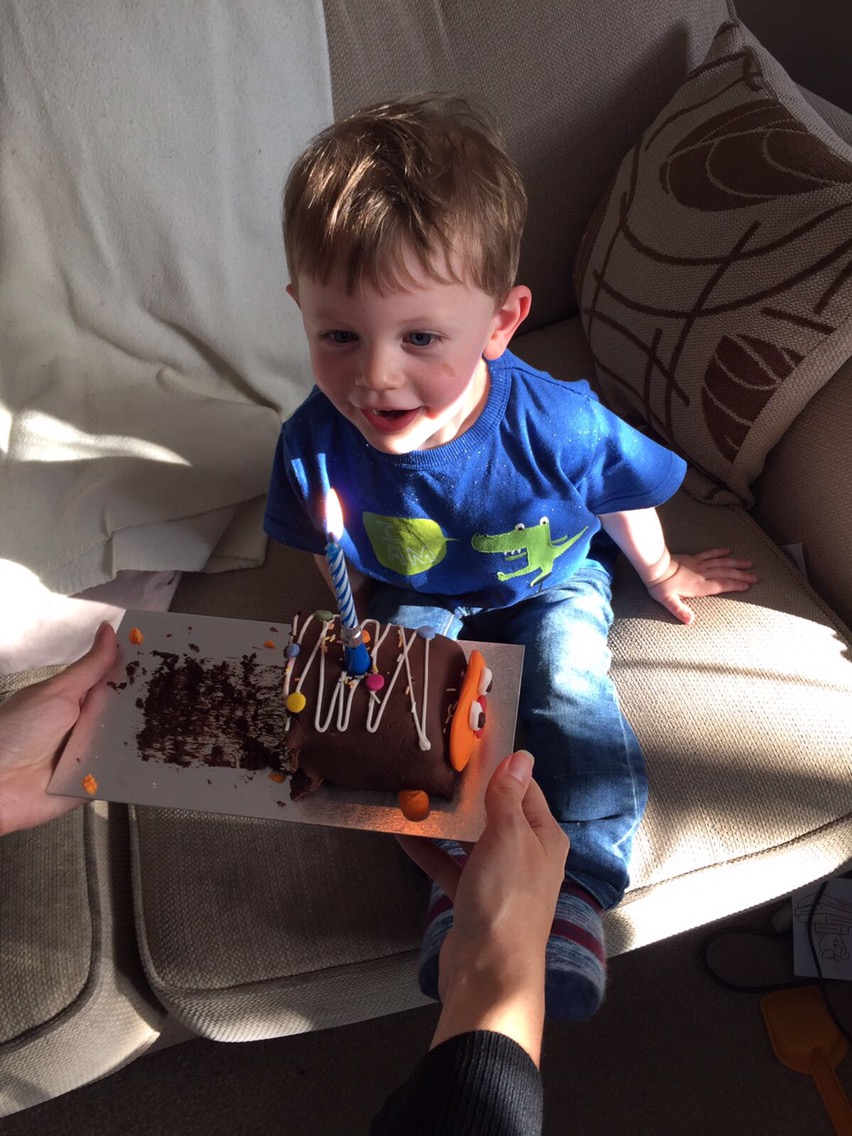 …happy birthday round 2, half a cake later!!

So as it would turn out, so far, the twos aren’t too terrible. So far, two is pretty terrific…